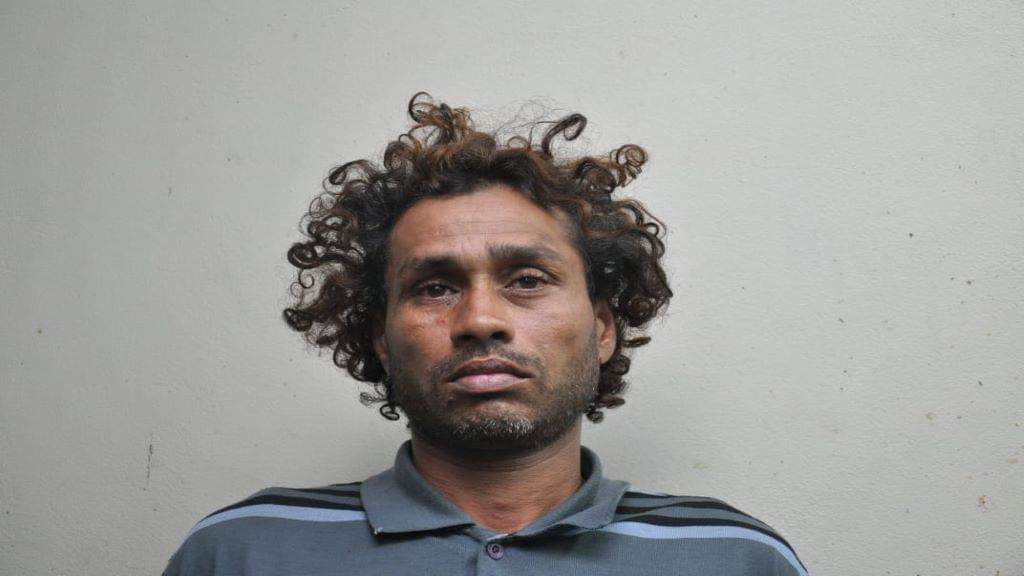 A San Francique man was granted bail in the sum of $70,000 when he appeared before a Siparia Magistrate via video conferencing, charged with assault by beating and two counts of cruelty to a child.

Avinash Ragoo, 42, of Chickorie Trace, San Francique was granted bail when he appeared before Magistrate Margaret Alert on Wednesday.

The matter was adjourned to Wednesday to April 29.

The victims, one adult female and two female minors reported to police that on March 27, they got into a heated altercation with the accused, during which he physically assaulted them.

Investigations were conducted into the incident by officers of the Gender-Based Violence Unit (GBVU), South Western Division, and supervised by W/ASP Guy-Alleyne, Insp. (Ag.) Stanley and Sgt. Aroon.

Ragoo was arrested and charged with the offences on March 28, by PC Francis, of the GBVU-SWD.

Man claiming to be 'essential worker' charged with obscene language