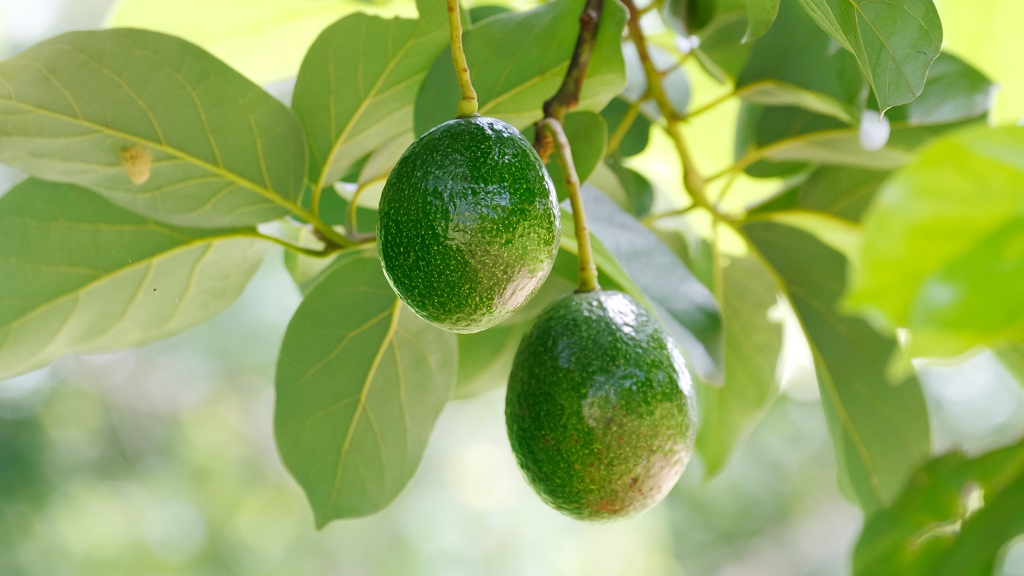 A 43-year-old man was scheduled to appear before a Port of Spain Magistrate on Monday, charged with killing Romero Serrette, who he said attempted to steal his avocadoes.

Serrette, of Las Alturas, Santa Cruz, was killed around 2.30 am on October 19, after he was attacked at a house along Prizgar Lands, San Juan.

The 43-year-old accused told police that at the time that Serrette was stealing avocadoes from his yard, and that he attacked the Santa Cruz man while he attempted to defend his property.

He chopped Serrette with a cutlass, leading to Serrette suffering significant injuries. He died under the same tree he attempted to steal from.

The 43-year-old was charged on Friday by officers from the Homicide Bureau, Loop News was told.