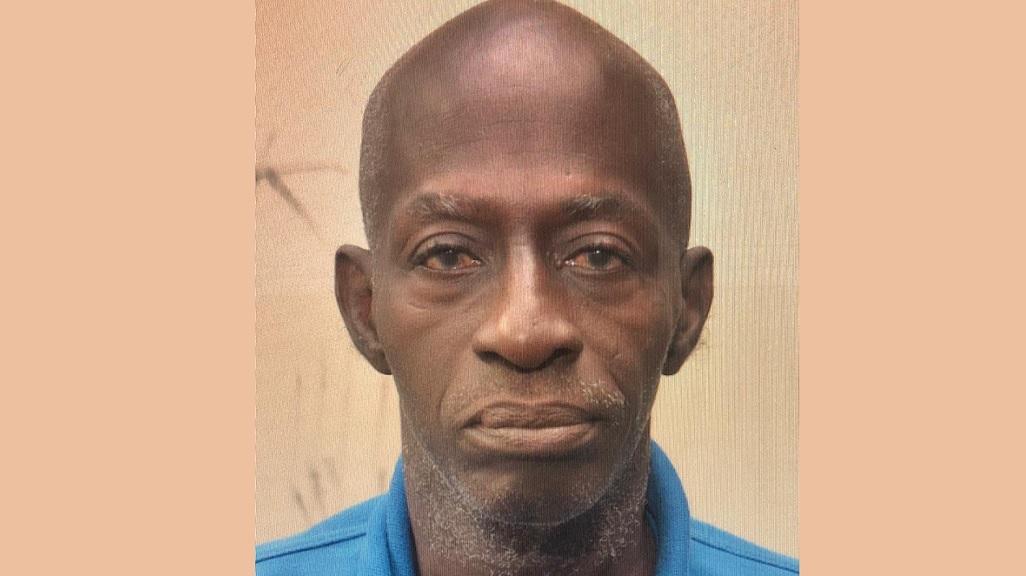 Police said a man has been charged for stealing a tent valued at $4,800 from the Fyzabad Health Facility.

In a statement issued today, the Trinidad and Tobago Police Service (TTPS) said David James was charged on Wednesday for larceny of a tent, valued at $4,800. He appeared virtually at the Siparia Magistrates’ Court yesterday.

The TTPS said officers responded to a report of a larceny in progress on Wednesday around 3.15 am at Lum Tack Hill, Fyzabad, in the vicinity of the Fyzabad Health Facility.

A man found at the scene was searched and an apparatus was allegedly found on him.

A 15-foot x 15-foot tarpaulin and two side pieces were also found approximately four feet away from him. He was questioned about the find and subsequently arrested.

Police continued investigations which confirmed the tent had been left erected on the health facility’s compound on Tuesday around 4pm.

Police said a witness also reported seeing a man removing the tarpaulin from the compound around 3.11 am on Wednesday 28th, 2020.

The suspect was interviewed again and subsequently charged by PC Meighoo for the offence.