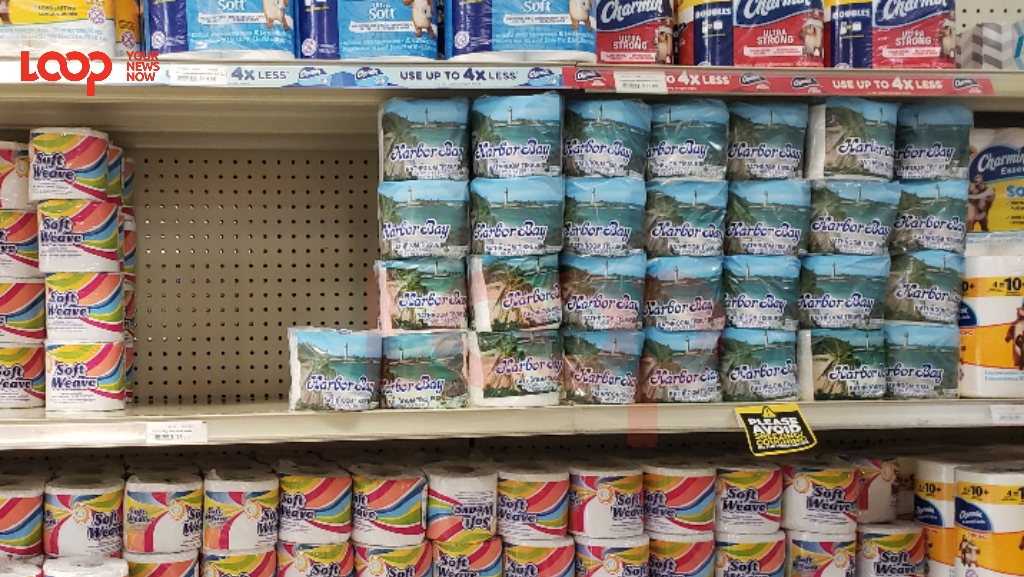 A 33-year-old man who allegedly attacked and chopped his neighbour over a fight for toilet paper has been remanded in custody.

He was charged with wounding with intent.

PC Cooper was the complainant (the charging officer) in this matter.

After the court was informed that James had previous matters of similar nature, for wounding and robberies, bail was denied.

The matter was then adjourned to May 4, and James was remanded into custody.

He was reminded of his rights to apply to a Judge in Chambers to appeal this decision.

The charge stemmed from an incident which occurred at Gamble Street Extension, Siparia, on March 31.

James allegedly confronted his neighbour after he observed the quantity of toilet paper that the man had in his house.

The confrontation became physical, during which James allegedly secured a sharp object and inflicted a wound to the back of the victim’s head.