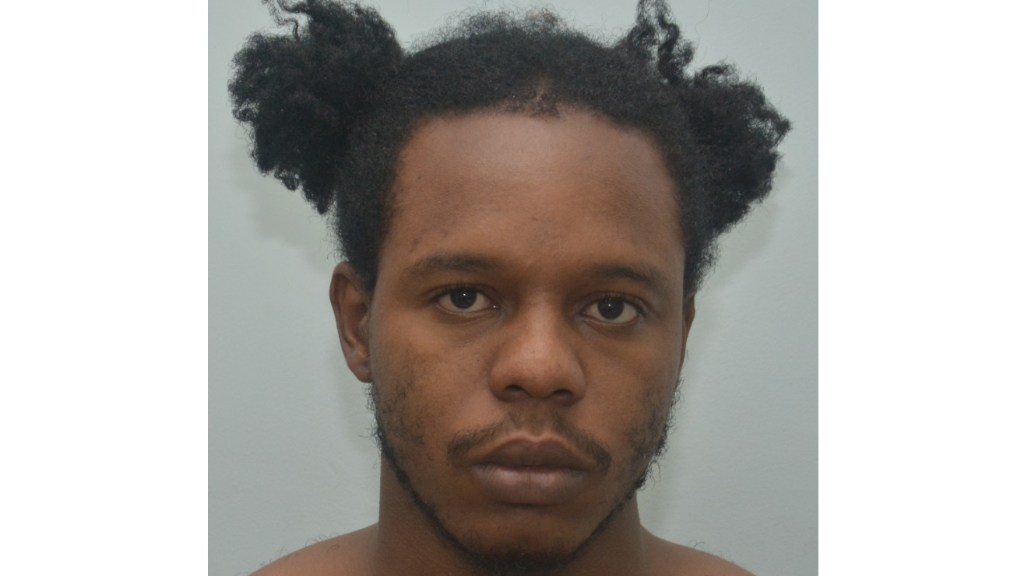 A Belmont man has appeared before a Port of Spain Magistrate charged with the murders of Mukhtar Ali and Jamal Modeste and shooting with intent against a female victim, which occurred on Sunday 3, December 2017.

Ali, aka ‘Taboo’, 25, and Modeste, 29, both of Belmont, were in the company of a female friend at Modeste’s home, when they were shot at by an armed assailant. Ali died on the scene while Modeste and the female victim were taken to hospital for treatment where Modeste died.

Extensive investigations were launched which resulted in Moore being arrested in connection with the incident.

Investigations were supervised by W/Supt. (Ag.) Martin, Insp. (Ag.) Persad and Sgt. Mongroo, all of Homicide Bureau of Investigations (HBI), Region 1, while Moore was charged by PC Pereira, also of HBI Region I.

Marabella man in court for murder