Man in court after being caught with firearm, ammo 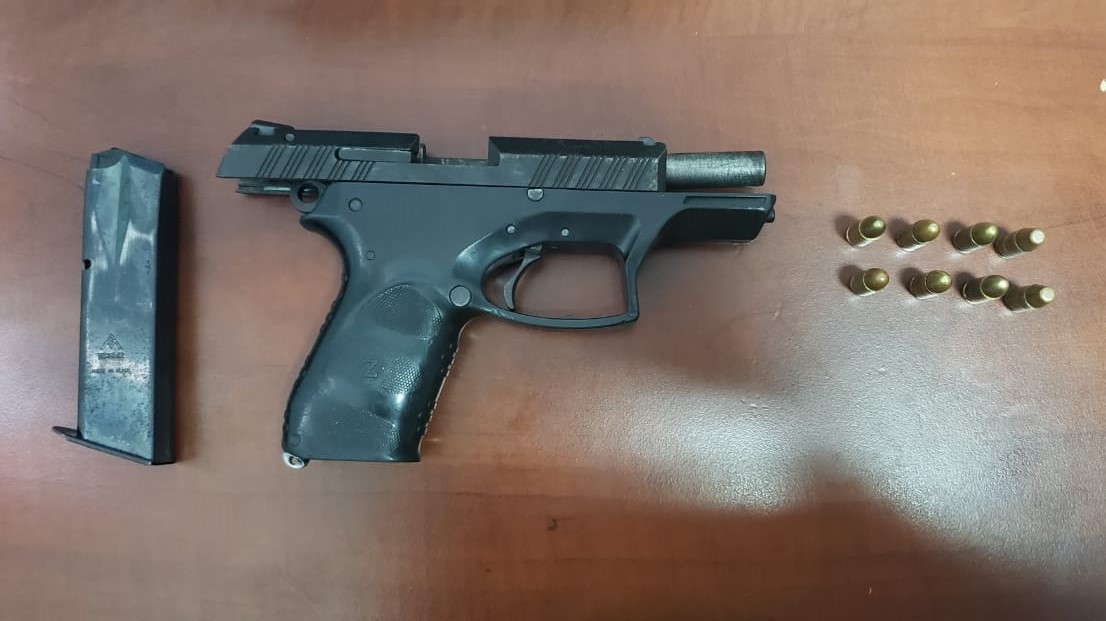 A 33-year-old man is expected to appear before an Arima Magistrate on Wednesday morning after he was held with a loaded firearm.

The weapon – a Z-pistol loaded with eight rounds of 9mm ammunition – was seized in Maloney Gardens, near Building 16.

This location, LoopTT was told, has seen an increase in criminal activity, with Marlon “Toby” Charles shot dead in that vicinity last month.

On Monday afternoon, police officers from the Maloney Police Station, led by Sgt Katwaroo, and including Cpl Ali, PC Swann, PC Winter, PC Hannaway, and PC Ramsaran, received intelligence which led them to the area.

Once there, they had cause to stop and search the 33-year-old, and the weapon was found on his person.

As a result, he was arrested and taken into custody.

Arima family to be questioned after man seen brandishing gun