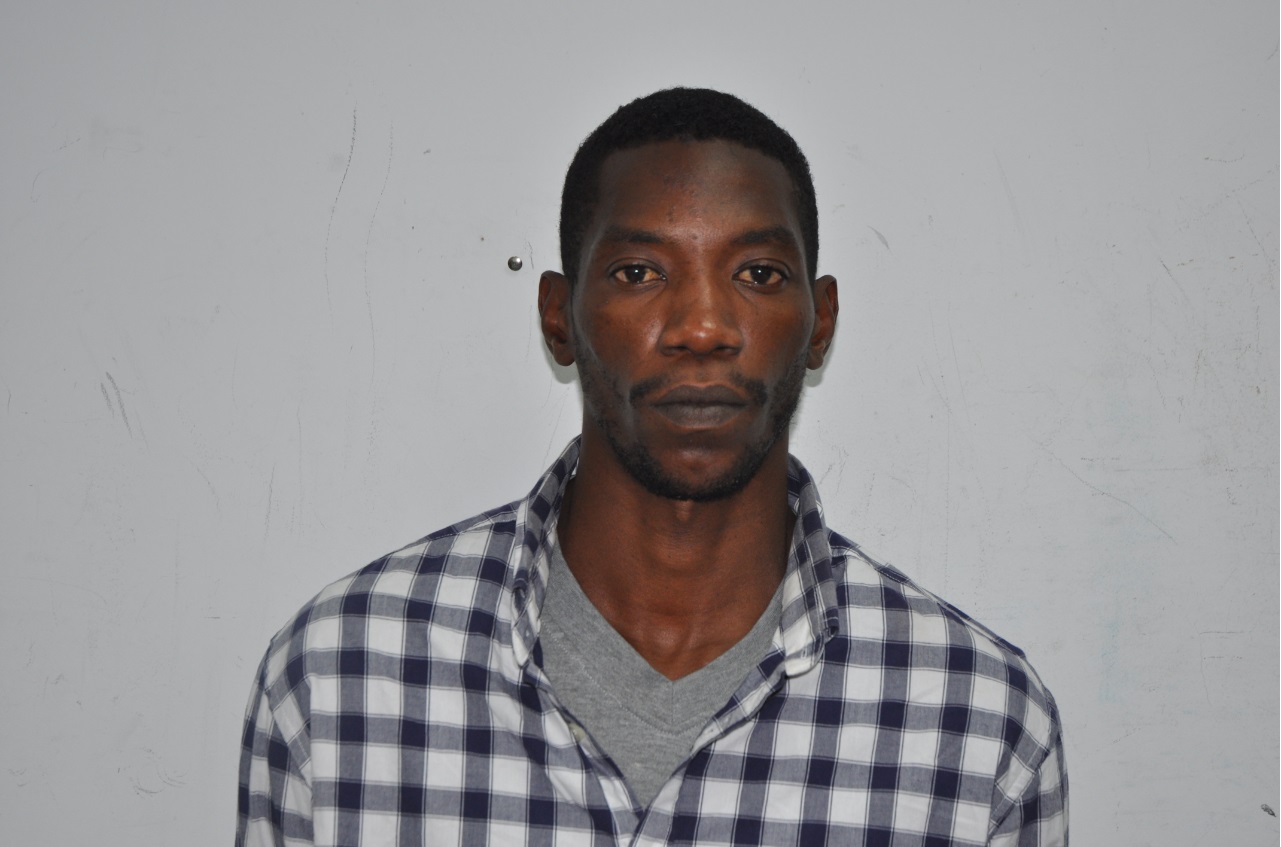 Nathaniel Ellis has appeared before an Arima Magistrate charged with Monday’s triple murder in Arima.

Ellis, 31, of Pinto Road in Arima, was charged on Monday in connection with the deaths of 39-year-old Damien Chuniesingh, 31-year-old Polly Chuniesingh, both of Getwell Avenue, Pinto Road, Arima and their uncle, Canadian national, 55-year-old Deoraj Chuniesingh.

The bodies of the three victims were found at Damien’s home on Monday, January 6 by a relative.

An autopsy found that they had all been strangled to death.

Quantities of jewelry and cash were also found to be missing from the premises.

An investigation was launched into the incident which resulted in Ellis being arrested by officers of the Pinto Police Station on Wednesday.