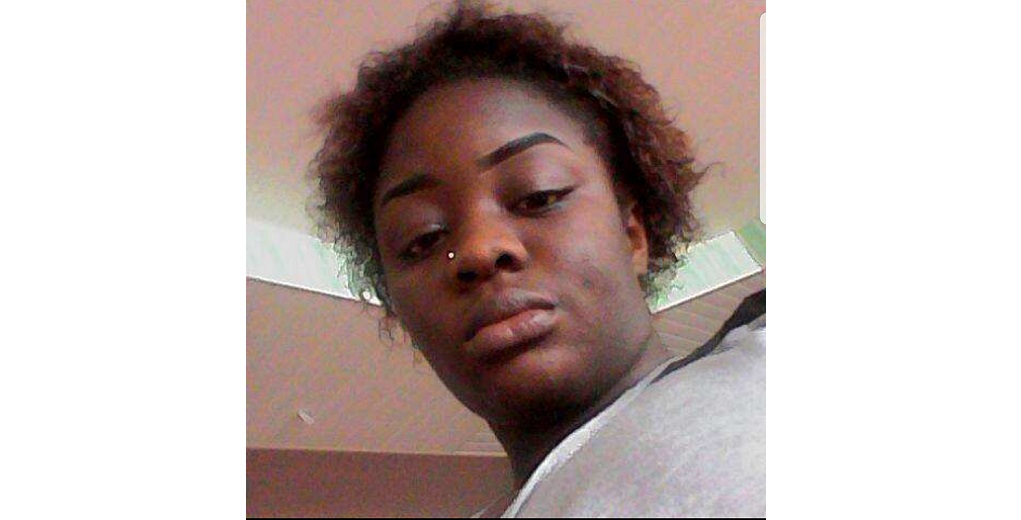 A man appeared in court on Monday charged with driving under the influence of alcohol, following a hit and run accident in Tobago which claimed the life of a pregnant teen.

He was remanded into custody until July 23.

Seventeen-year-old Donielle Nelson was knocked down in Tobago on Sunday night.

The driver, who fled the scene was later arrested that night.

LoopTT was told that an autopsy must first be conducted before a charged of causing death by dangerous driving can be considered.

Investigations into the incident are still ongoing.