Man denied bail after being charged for firearm possession 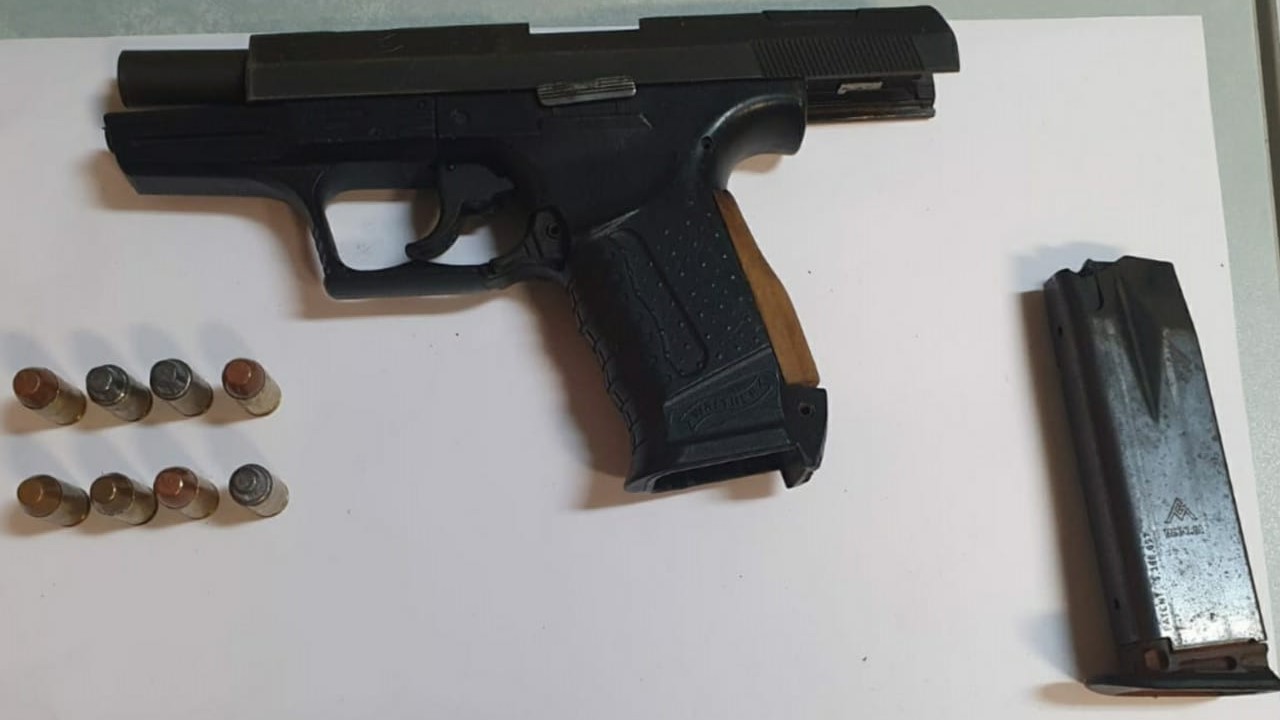 This firearm and corresponding ammunition was seized by police this week.

A 31-year-old man has been denied bail after appearing before a Sangre Grande Magistrate charged with possession of a firearm and ammunition.

Kerry McEachnie pleaded not guilty for the offences, after making his first appearance yesterday.

After he entered his plea, he was denied bail based on information presented to the courts.

He was reminded of his right to apply through a judge in chambers for this decision to be appealed. The matter was then adjourned and is expected to be recalled on November 5.

McEachnie, of Upper Coronation Road, Sangre Grande, was held on Tuesday afternoon after a Walter P99 40 calibre pistol loaded with eight rounds of .40mm ammunition was found in his house.

PC Budhooram was the charging officer in this matter.