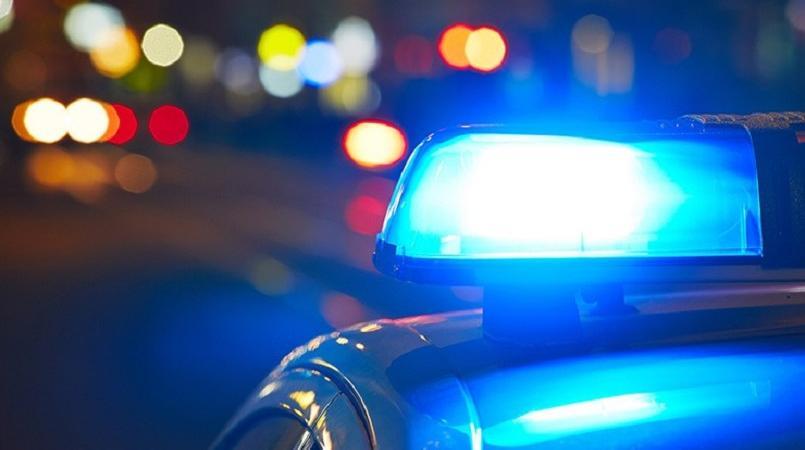 Crime scene investigators responded to the scene of a homicide in Las Cuevas Village on Monday morning.

While information is still coming in, police sources said that the incident took place around 3:30 am.

The police and emergency health services were notified and the wounded couple was rushed to the Port of Spain General Hospital.

Unfortunately, Clement succumbed to his injuries.

Noriega, police said, is still fighting for her life.