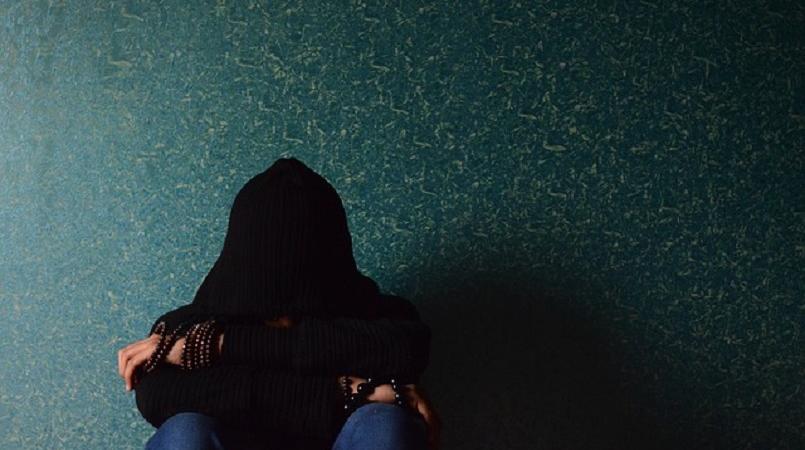 An 11-year-old girl is now in the care of the Children’s Authority after an investigation revealed that she was sexually assaulted by her 29-year-old stepfather.

The incidents are alleged to have occurred at her Sangre Grande home.

The child lived with her 26-year-old mother, siblings and stepfather.

Sources told Loop TT that during the July/August vacation, the girl went to spend time with her grandmother, however, while there, her stepfather arrived and insisted that she return home.

Her grandmother questioned the man’s insistence and observed that the child was reluctant to accompany him.

When he left, the elder woman sat the child down and began asking her questions.

It was during that conversation that the child told her grandmother that her stepdad began having sexual intercourse with her when she was 9-years-old.

The 11-year-old’s grandmother immediately contacted police and the Eastern Division of the Child Protection Unit launched an investigation.

The child told the investigating officer that she was not aware that what “uncle” had done was wrong until her mother had a conversation with her about sex in 2017 when she first got her period.

The girl was taken for a medical examination where it was confirmed that her hymen was ruptured.

The man was arrested and charged.

He appeared before the Sangre Grande Magistrate’s court on Wednesday where he was granted $275,000 bail to be approved by a clerk of the peace.

The girl’s mother is eight months pregnant with her fourth child.

She has a 2-year-old son and 5-year-old daughter with the accused.

They were all taken to the Children’s Authority, however, the toddler was not allowed to stay with his mother as he is a male.

As such, the family was separated.

During the course of the investigation, the 11-year-old girl’s grandmother accompanied her while she gave her statement to police about the incident.

The pensioner used the bathroom at the police station where a phone was forgotten by an officer.

A search for the phone was unsuccessful.

The device was later found in the woman's handbag.

She then attempted to blame the child for the phone’s disappearance.

The woman was subsequently charged with larceny of a cell phone valued at $1599.

She is expected to appear in court on Friday.