Man fined for 4kgs of marijuana 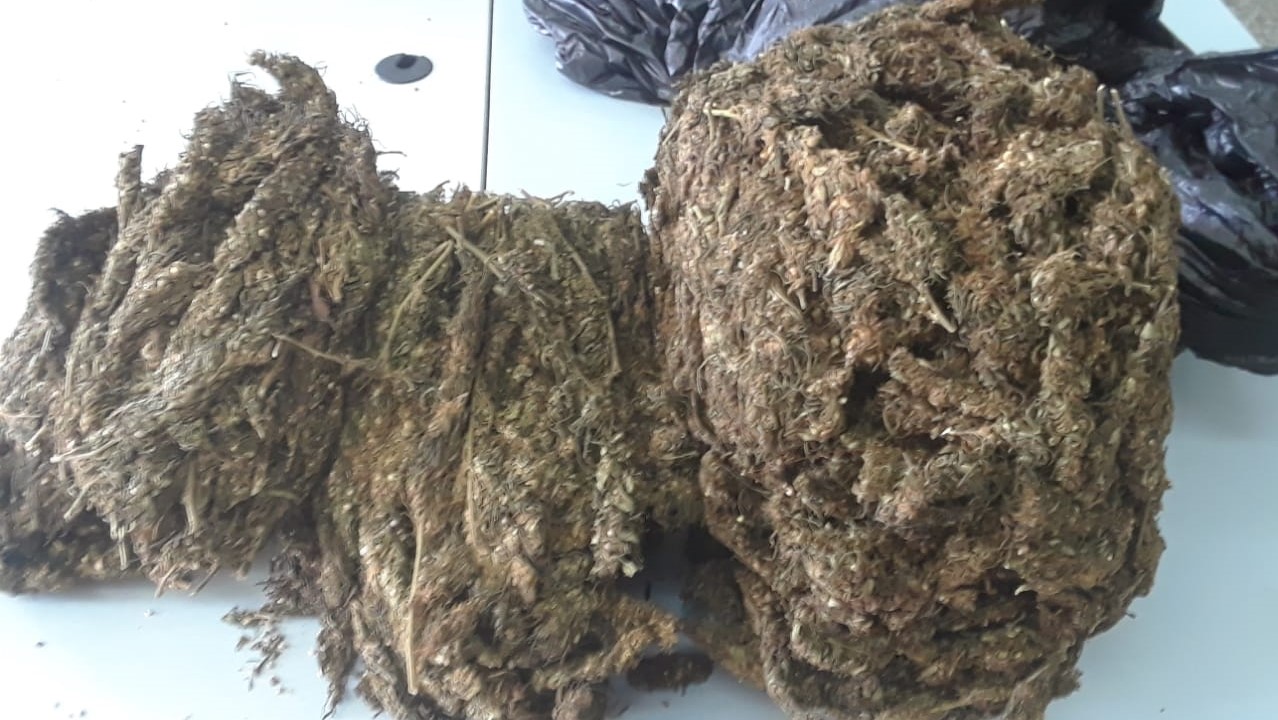 PC Johnny Lee Traveago laid the charge in this matter.

Belfon plead guilty to the offence upon his first appearance, and as a result, the matter was dealt with immediately.

Due to having no prior convictions, he was fined. However, failure to pay the fine within six months, as allocated by the court, could see Belfon facing a default of 18 months of hard labour.

Belfon was held on Saturday morning during a police exercise by officers of the Eastern Division Task Force and the Sangre Grande police station, led by Snr Sup Aguilal.

According to reports, at 10am that day, the officers were conducting routine patrols along Biche Road when they had cause to intercept a blue Nissan Wing Road with two occupants.

Upon bringing the car to a stop, the driver of the car immediately exited and fled into nearby bushes.

A chase was given, but the suspect escaped.

Belfon, a passenger in the car, was detained.

The car was searched and on the floor of the front passenger seat was a black bag containing marijuana.

The 23-year-old was detained as a result.

The drug was weighed, and it came up to 4.68 kilogrammes. As a result, Belfon was charged for trafficking a dangerous drug.

A warrant has been issued for the driver of the car, who was identified as a man from L’anse Mitan Road, Carenage.

The operation was also supervised by Insp Joseph, Sgt Katwaroo, and Cpl Hosein.