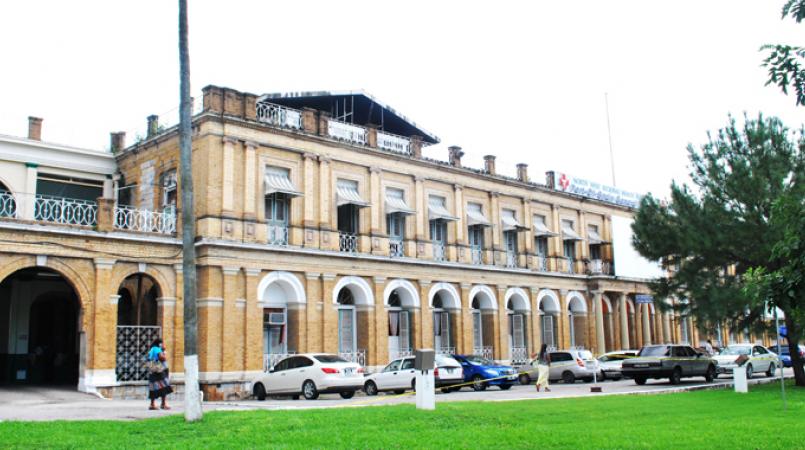 Port of Spain police is investigating a report of an elderly man found dead on Wednesday near the entrance to the Port of Spain General Hospital.

The body of the man was said to have been discovered in the morning.

There did not appear to be marks of violence about the body.

A Facebook video posted by Lystra Alexis around 10 pm on Tuesday night reportedly shows the man writhing in pain on the lawn of the Hospital earlier on Tuesday.


The user alleges that she observed MTS workers bring the man out of the hospital and lay him in the car park, stating that he had been discharged and they had been instructed to remove him.

Despite these posts to social media, which claimed that the victim was denied treatment at the Hospital, officers said that from their initial inquiries this did not seem to be the case.

Attempts to reach Minister of Health Terrence Deyalsingh for comment were unsuccessful.

Man in serious condition after shooting on Beetham Highway