Man with gang ties killed by police in Enterprise 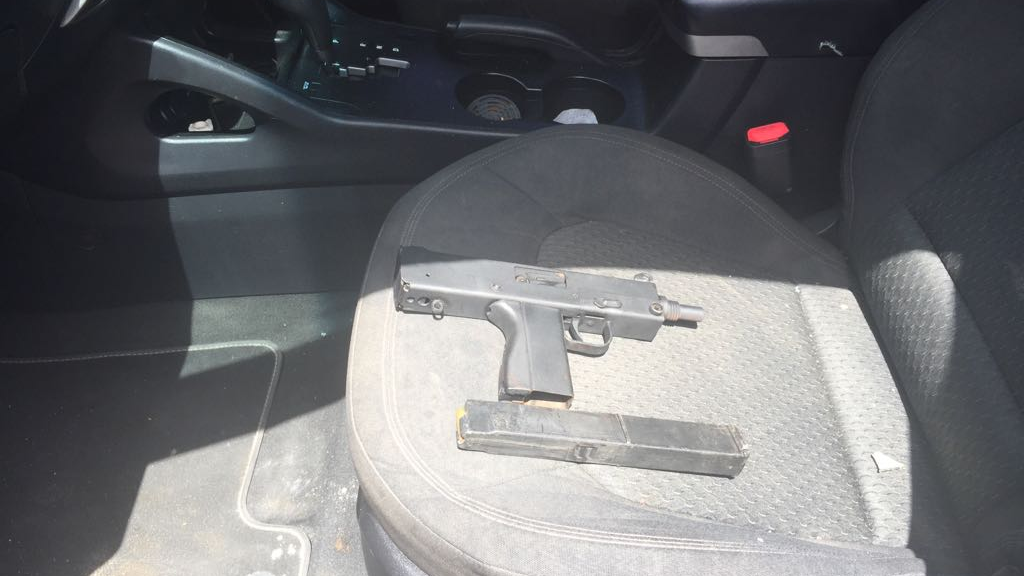 One man is dead following a police-involved shooting in Central Trinidad on Thursday morning.

From initial information, the deceased has been identified as Allan Mohammed from Crown Trace, Enterprise.

LoopTT was told that around 10.30 am, officers of the Central Division were conducting routine patrols in Enterprise when they had cause to stop a black Tuscon being driven by Mohammed along Crown Trace.

The officers claim that Mohammed pulled out a sub-machine gun and pointed it at the lawmen.

The officers, in return, pulled out their licensed firearms and shot at Mohammed.

The 24-year-old was hit several times and was rushed to the Chaguanas Health Facility.

He was pronounced dead on arrival.

Police have increased patrols in the area in anticipation of protests, noting that Mohammed was well-known to them and had links with gangs in the Enterprise area.

Police investigating after shots fired in Port of Spain