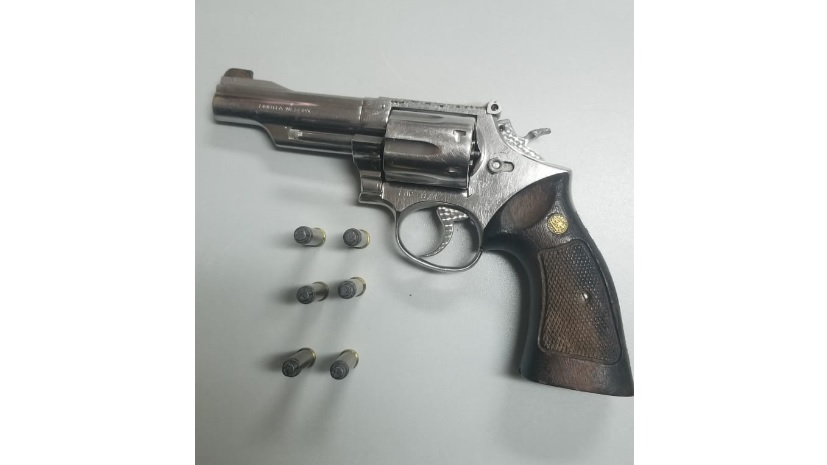 A 22-year-old man was granted $300,000 bail after appearing on allegations of firearm possession.

He pleaded not guilty to the offence.

After submissions to the court, in which bail was granted, the matter was adjourned to July 30.

Samuel was held on Friday along John Street, Cocorite, with a revolver loaded with six rounds of ammunition.

He was said to be walking along the roadway when he was confronted by officers of the Western Division Task Force comprising of Acting Corporal Murray, PC Genty & PC Rogers, and others.

The weapon was found tucked in his waist.