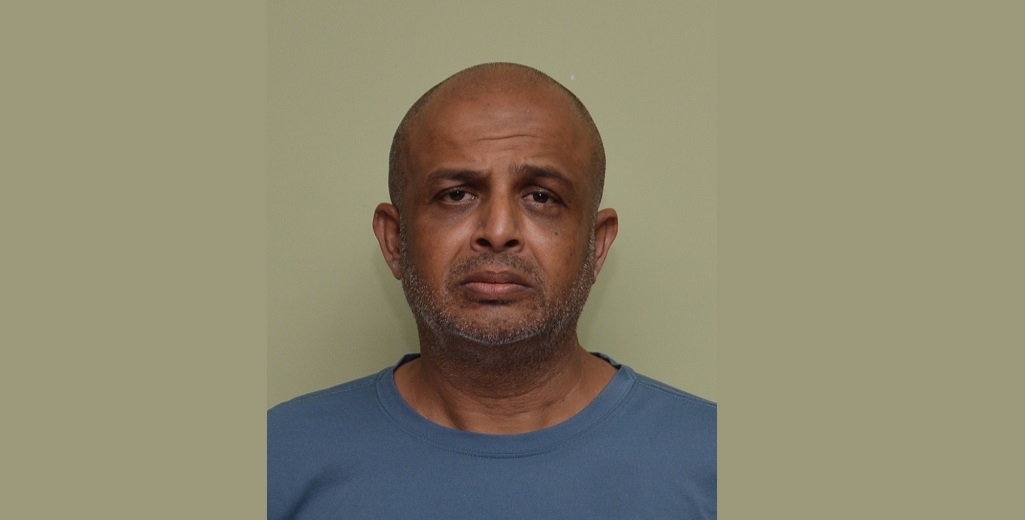 A Cunupia man has appeared in court charged with two counts of fraud.

50-year-old Adesh Mano of Chin Chin Road was charged with two counts of fraudulent conversion in the amounts of $85,000 and $65,500 when he appeared in the Port of Spain Magistrates’ Court via video conferencing on Monday 18th.

The matter was adjourned to July 20 and transferred to the Chaguanas Magistrates’ Court.

The vehicle was to be delivered by October 19, 2019, however, this never happened and the victim never received a full refund of his money. As such, a report was made to the Fraud Squad and investigations were launched into the matter.

On Sunday, an operation was conducted in the Central Division which resulted in Mano being arrested by a party of officers of the Fraud Squad Office, Port of Spain.

He was charged by PC Ramkissoon on the following day.