Man gunned down after game of cards in Chaguanas 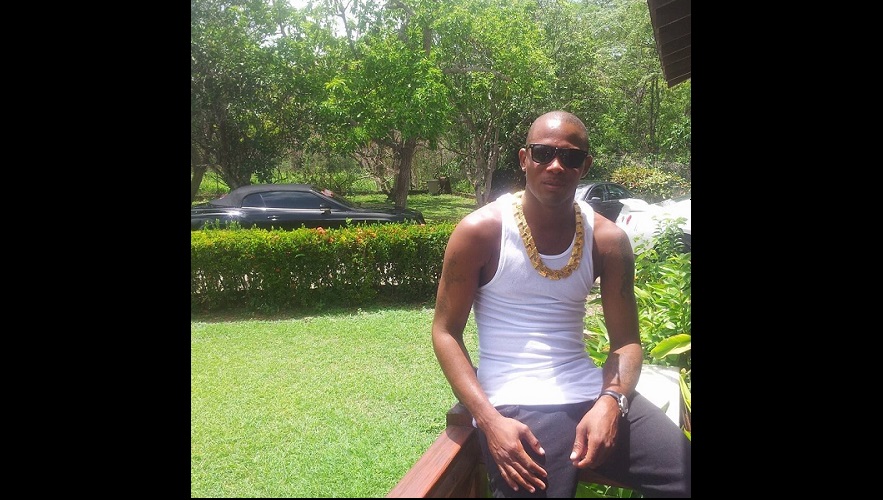 It was a night which began with a game of cards for Chaguanas resident Kerwin Beckles and later ended with his death.

According to reports around 10 pm, Beckles and a group of friends were liming at Madhoo Crystal Place Recreation Bar near the New Settlement Savannah, Chaguanas, when he left.

He started walking across the savannah when moments later, explosions were heard.

Beckles' friends rushed to the scene and bundled the wounded man into a nearby vehicle.

He was transported to the Chaguanas Health Centre where he was pronounced dead.

Beckles was an employee of Sheron’s Auto & Real Estate and would have celebrated his birthday on May 19.

It was only on May 5 he took to Facebook to offer condolences on Phillip Basant’s passing.

Basant, a brother-in-law of Sheron Sukhdeo, was killed on May 4 outside his mother’s home.

Sukhdeo was gunned down at the same location on March 26.

Police believe the killings are linked.