Man held for 100 grams of weed in market bag 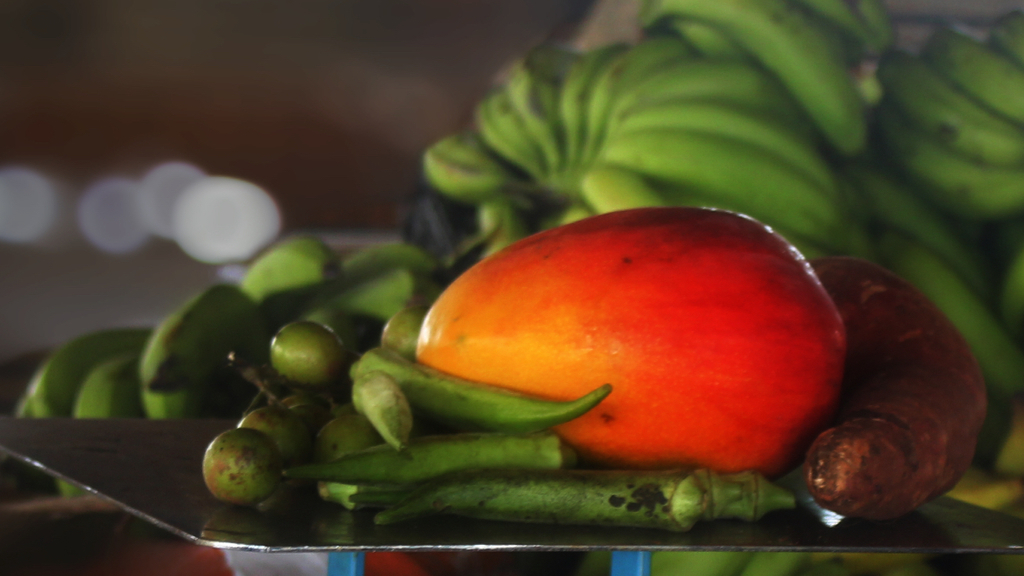 A 38-year-old man is expected to be charged and brought before a Rio Claro Magistrate this week after he allegedly tried to hide 100 grammes of marijuana in a market bag.

The suspect, who is from Barrackpore, was held around 1.00 pm on Sunday during a police exercise near the Princes Town market.

Officers said they were on routine patrol when they observed a man acting in a suspicious manner.

The man allegedly turned around and attempted to walk away upon seeing the police.

As a result, he was stopped and searched and hidden in his market bag, among a quantity of fruit and vegetables, were packages of the illegal drugs.

As a result of the find, he was immediately detained and taken into custody.

The exercise was coordinated by Sgt Garcia of the Princes Town Municipal Police.

PC Rebeiro is the complainant (charging officer) in this matter.

Man gets one year hard labour for 274 grams of weed

Mechanic held with half kilo of weed