Man held with 29 lbs of marijuana in trunk 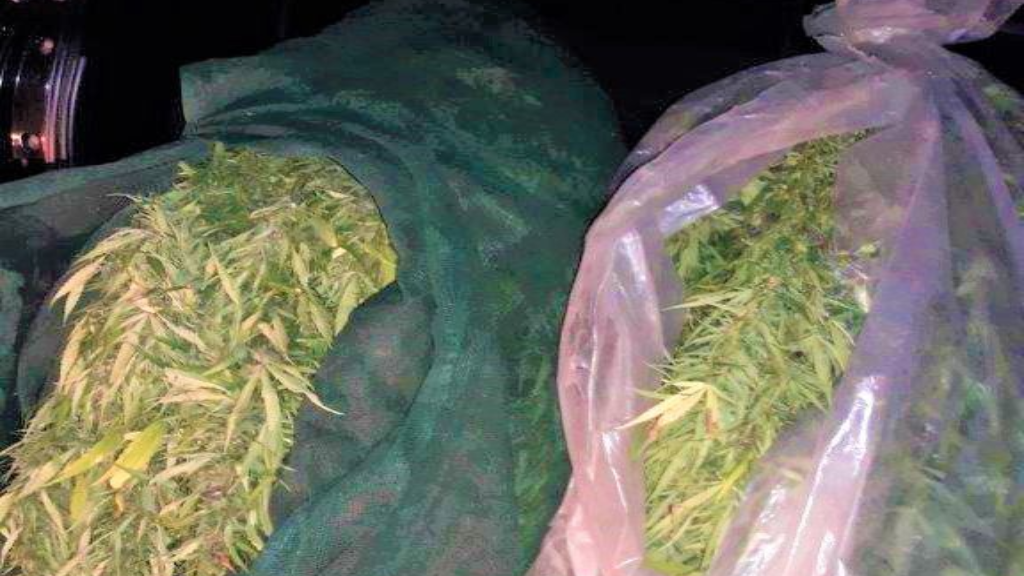 A 29-year-old man is in police custody after an estimated 29 kilogrammes of compressed marijuana was found in his vehicle.

According to police reports, the accused was held on Thursday night during a police exercise by officers of the Highway Patrol Unit, led by Insp Kissoonlal and Sgt Deosaran.

Between 8 pm and 10 pm, the officers were conducting exercises along the M2 Ring Road after they received information of an abduction. During this exercise the officers had cause to intercept a black Nissan Wingroad vehicle.

The car was searched and the officers allegedly found two bags of compressed marijuana in the trunk of the vehicle.

As a result of this the suspect, who is said to be from Golconda, was immediately arrested.