Man held with ammo in pocket in Cocorite 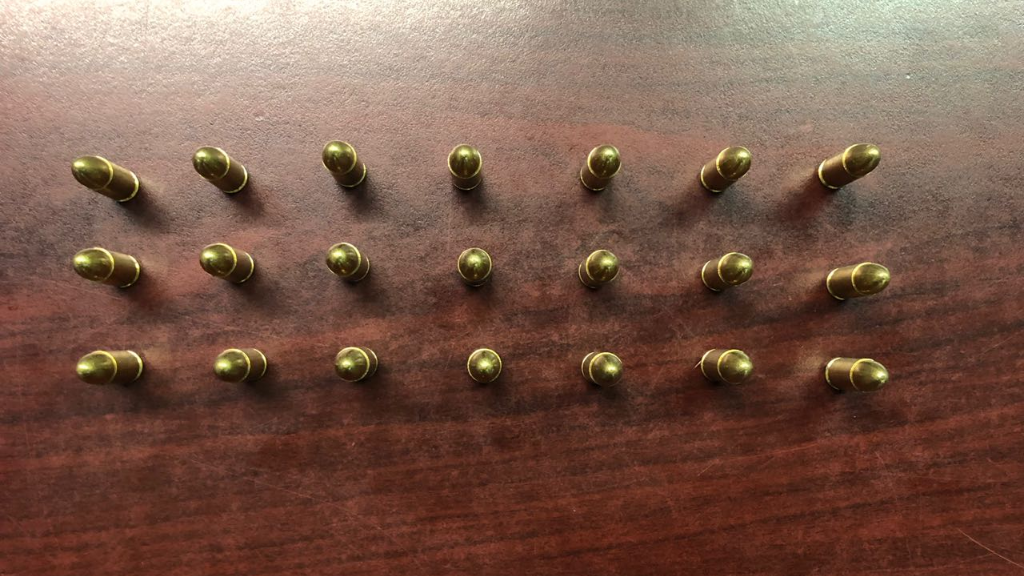 Following Friday’s shooting in Cocorite which left one man dead, police efforts in the area have been ramped up.

This resulted in the arrest of a 27-year-old man on Saturday night during a police exercise by officers of the Western Division.

According to police reports, a team of officers from the St James Crime Patrol and the Western Division Task Force, received key intelligence which led them to conduct patrols along Upper Freedom Street, Waterhole, Cocorite.

The officers saw men liming near a dimly lit area around 10.45 pm.

On seeing the police, the group scattered.

Officers were able to capture one man, a 27-year-old from the area, and a search of his person was conducted.

He allegedly had in his front pants pocket 21 rounds of 9mm ammunition.

As a result he was immediately arrested and taken into custody.

He was expected to be charged by PC Charles, and is due to appear before a Port of Spain Magistrate today.

The exercise also consisted of a team of officers including PC McClean, PC Gilkes, PC Sahadath, PC Charles, and PC Phillip, among several others.