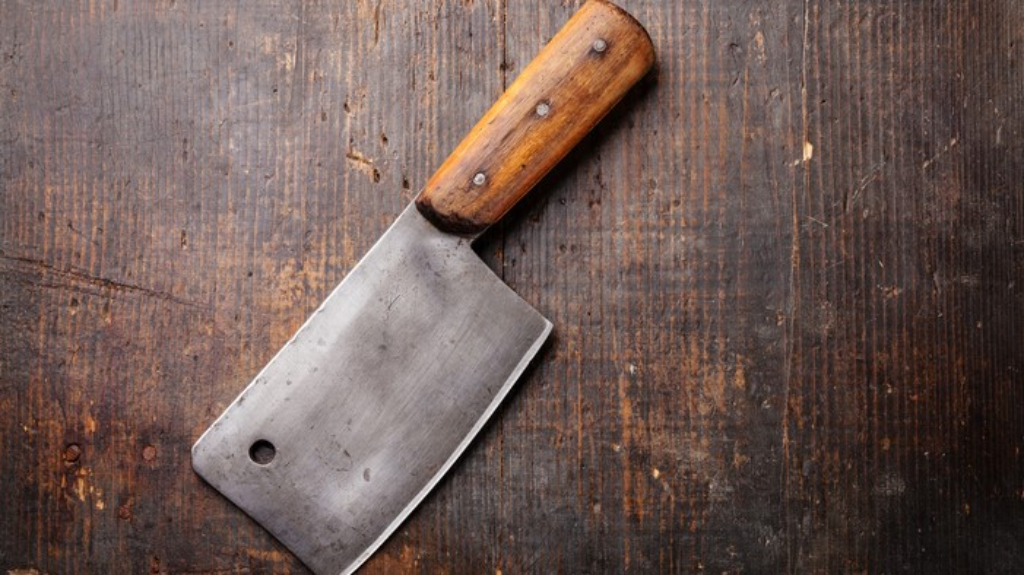 A 60-year-old man is expected to appear before a San Fernando Magistrate this morning after he was held with a Chinese Chopper at an NP Quik Shoppe in Duncan Village, La Romaine.

According to police reports, at about 5.30 pm on Saturday, officers of the Southern Division Driving Under the Influence Task Force were on patrol when they got intelligence of a disturbance at the Service Station.

Upon arriving, the officers met the elderly suspect. Police were told that the man “had a habit” of threatening workers and customers.

The 60-year-old was searched and tucked in the waistband of his pants, the officers found and seized a Chinese Chopper. The man told police that he had it for his protection. However, as a result of the find, the 60-year-old man was arrested and charged for possession of an offensive weapon.

Also involved in the operation were PC Sujeet Ramcharan and PC Dwayne Rogers.

One held after chopping incident in South