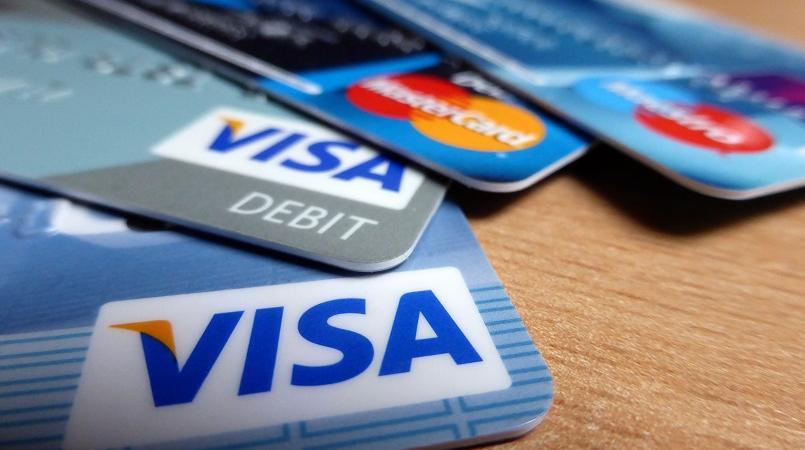 A man, who has no fixed place of abode, was arrested on Saturday night on allegations of credit card fraud.

The suspect, police said, is a career criminal, and has been linked to reports of robbery, armed robbery, fraud, and even larceny of a firearm.

He was detained by officers of the North Eastern Division Task Force, led by Cpl Lavia, along the Churchill Roosevelt Highway.

Officers were conducting routine exercises when they observed the suspect who was known to them.

The officers then stopped and searched the individual, and he allegedly had in his possession a loaded firearm.

As a result, he was immediately arrested.

However, while he was being questioned, police learnt that he was wanted throughout various divisions in this country.

As a result, he was handed over to the San Fernando Police and today, he is expected to be placed on identification parades to crimes which he is suspected to have committed in that area.