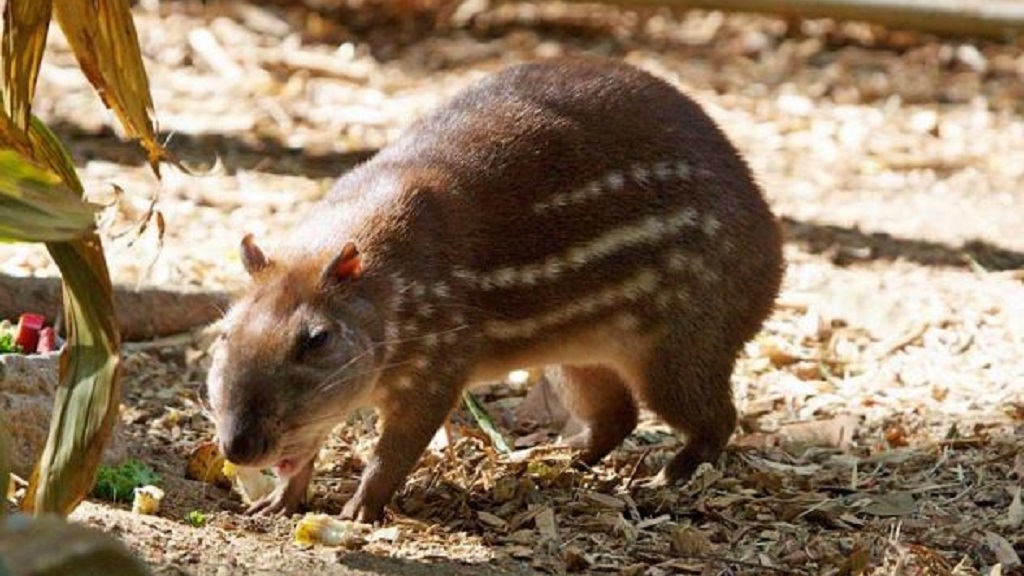 A 53-year-old man is in police custody after he was held with a loaded firearm and a wild animal which was hidden in his backpack.

The suspect, who is from Coalmine, Sangre Grande, was arrested around 11.45 pm on Friday night along Lewis Trace, Biche.

Police said that officers of the Eastern Division, including Sgt Bhim, PC Mendoza, PC Phillip and PC Tom, received intelligence that a man had an illegal firearm in the area.

The officers went to the community and they observed the suspect walking along the roadway with a shotgun in his hand and a knapsack on his back.

The man was confronted and the weapon along with two 12-gauge cartridges were seized.

In the knapsack, the officers found and seized a Lappe.

Hunting in season is closed from March 2019 - anyone caught hunting during the Close Season (March 1-September 30), hunting in a Game Sanctuary or hunting protected animals could be charged up to $10,000 or imprisoned for up to three months.