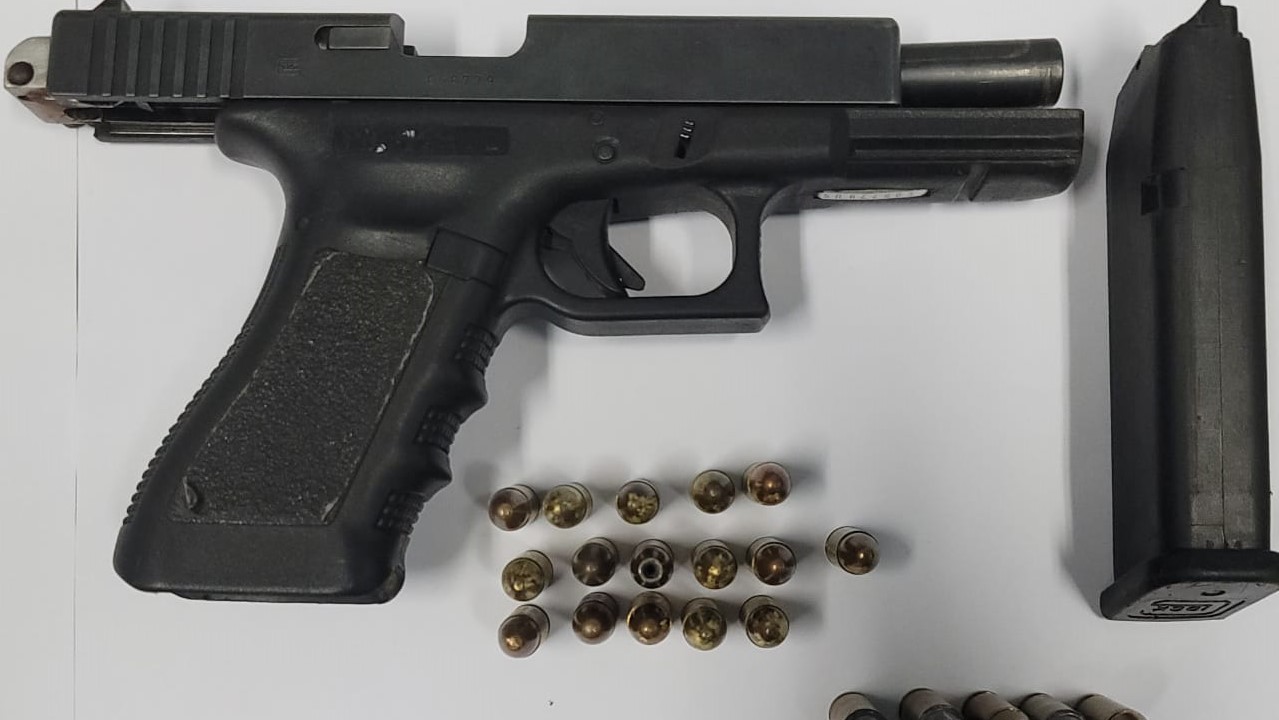 Seized by police: A Glock pistol with 10 rounds of ammunition. (via TTPS)

One suspect was arrested and a pistol and a quantity of ammunition seized, by officers of the Northern Division, during an anti-crime exercise, conducted in the Arouca district yesterday.

Officers conducted the exercise around 2pm, on Thursday.

They executed a search warrant at a house in Five Rivers, Arouca.

The search resulted in one Glock pistol loaded with ten rounds of ammunition along with 16 rounds of nine millimetre ammunition being discovered at the address.

One person who was in the house at the time of the exercise was arrested in connection with the find.