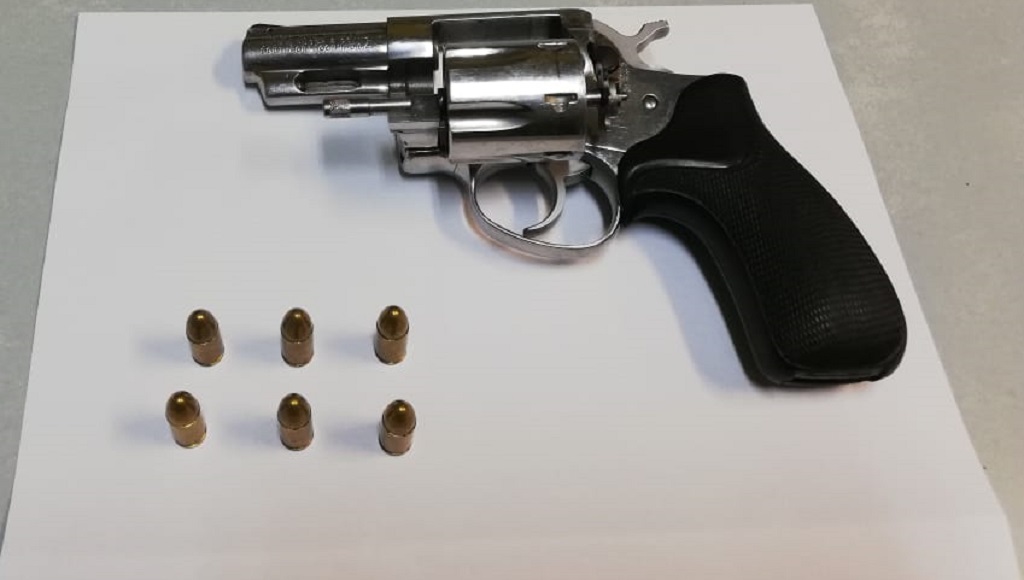 A Sangre Chiquito man was held last night with a loaded firearm.

The suspect, who is from Baboolal Trace, was held at about 10.35pm by officers of the Eastern Division Special Operations Unit.

The Unit is led by Cpl Ramnarine, and included PC Singh and PC Samuel.

The officers received key intelligence which led them to a home along Brierley Street, Sangre Grande, where they had cause to stop and search a silver Suburu driven by the suspect.

The car was searched and a silver 9mm revolver loaded with six rounds of 9mm ammunition was found and seized.

As a result the suspect was arrested.

He was taken into custody and is to be questioned and charged.

Man to appear in court on firearm charges