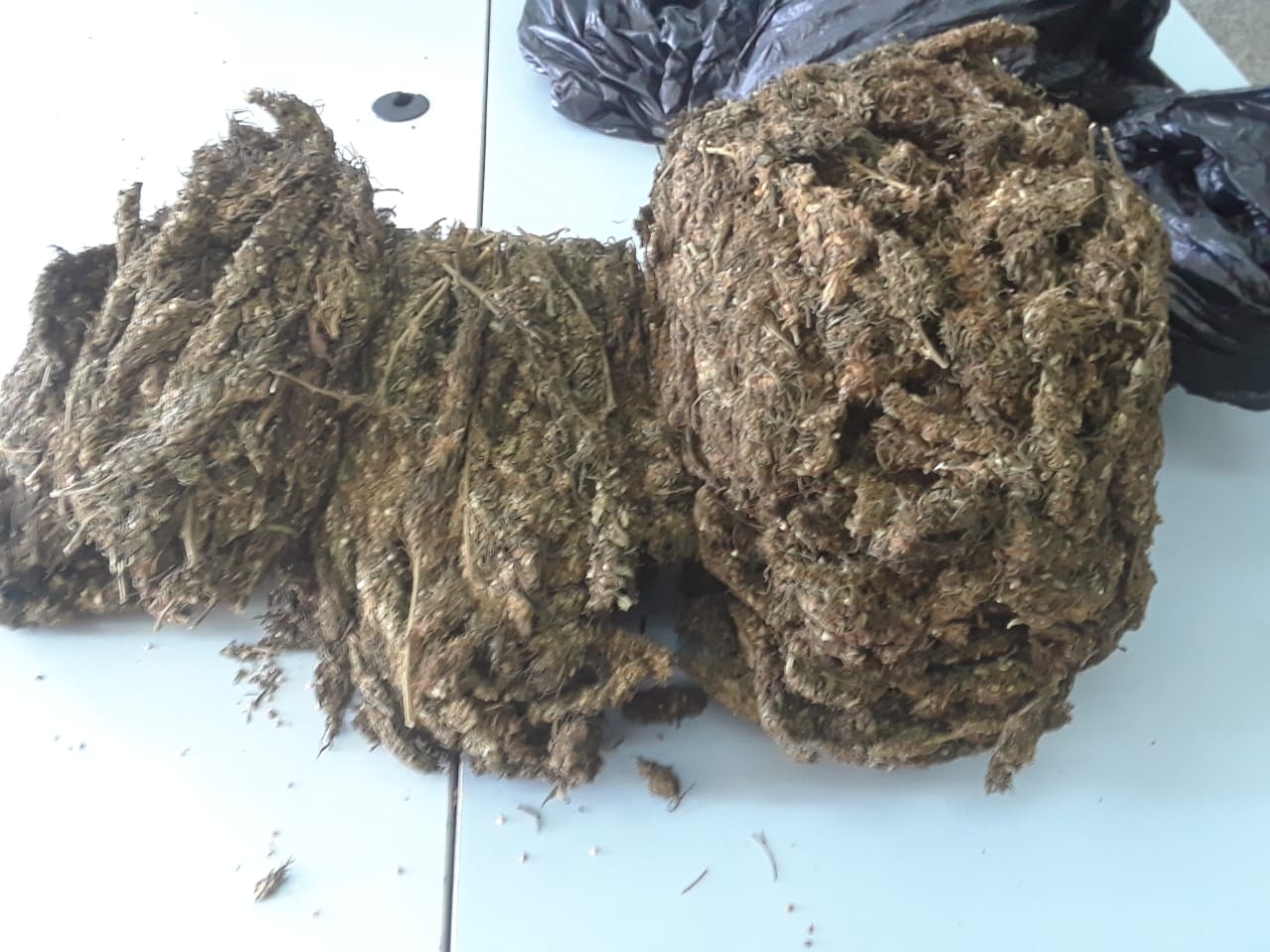 One man is in police custody after he was found transporting over four kilogrammes of marijuana.

The suspect was held during a police exercise by officers of the Eastern Division Task Force and the Sangre Grande police station, led by Snr Sup Aguilal.

Reports state that around 10 am on Saturday, the officers were conducting routine patrols along Biche Road, when they had cause to intercept a blue Nissan Wingroad with two occupants.

The driver brought the car to a stop, got out and fled into nearby bushes.

Officers chased the suspect but he managed to escape.

The passenger, a 23-year-old man from Kingdom Avenue, Maturita Village, was detained.

Officers searched the car and on the floor of the front passenger seat was a black bag containing marijuana.

The 23-year-old was detained as a result.

As a result, the suspect was charged for trafficking a dangerous drug.

PC Treavajo is the complainant (charging officer) in this matter.

A warrant has been issued for the driver of the car, who was identified as a man from L’Anse Mitan Road, Carenage.

The operation was also supervised by Insp Joseph, Sgt Katwaroo, and Cpl Hosein.