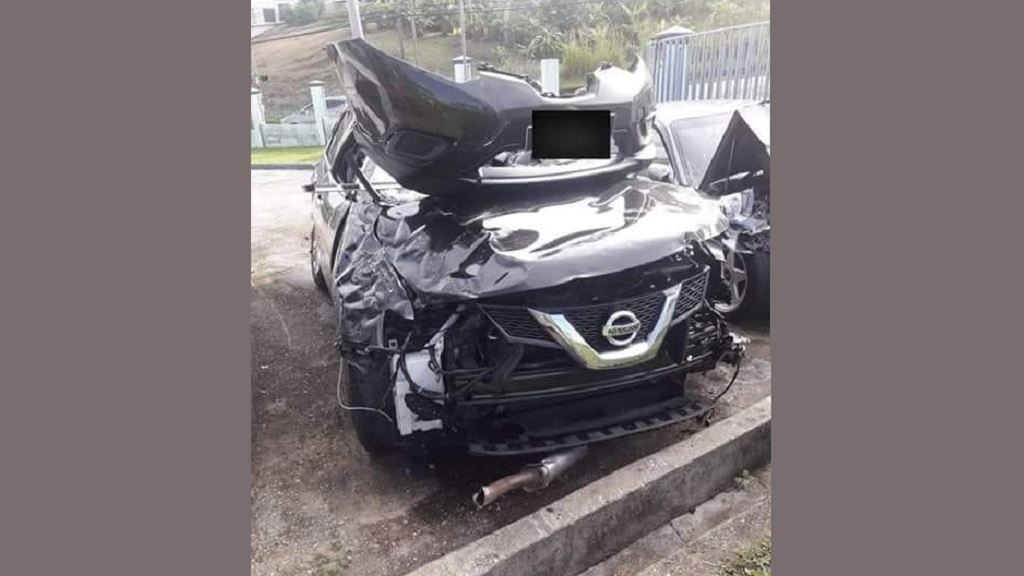 Photo: 36-year-old Kizzy Bango was killed after she was hit from behind by a car, which was thought to be racing with another on the Sir Solomon Hochoy Highway.

A 27-year-old man is currently in custody following the death of D’abadie resident Kizzy Bango.

Bango, 36, was killed on Saturday night during a motor vehicle accident along the Sir Solomon Hochoy Highway in the vicinity of Claxton Bay.

Her Nissan X-Trail was rear-ended on the southern lane of the highway by another vehicle, throwing her into the opposite lane.

The driver of the car which crashed into Bango’s vehicle was detained.

He has given statements on the incident and has been subjected to a breathalyser test.

A file has been sent to officials at the office of the Director of Public Prosecutions for instructions on how the investigators should proceed against the 27-year-old driver (on whether charges should be laid against him or should an inquest be ordered into the matter).

Port of Spain shooting leaves one dead, another injured in stabbing