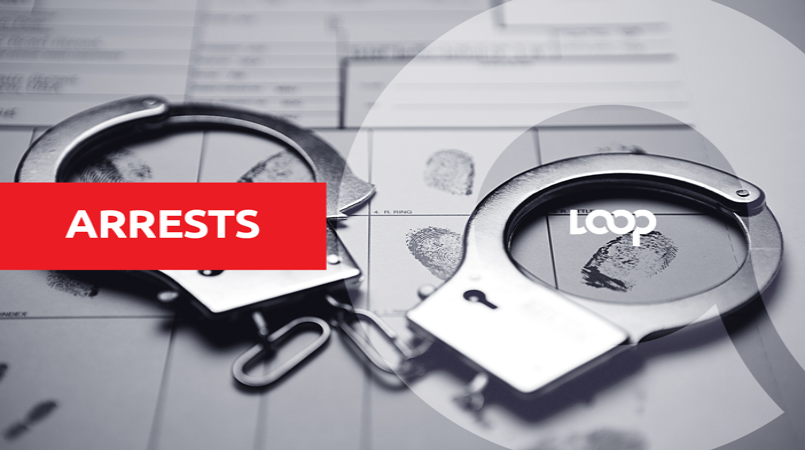 A 28-year-old man is in police custody after he was held with a stolen vehicle.

The suspect was held on Wednesday afternoon along St Francois Valley Road, Belmont, with the stolen vehicle - a white Mistusbishi L300 van.

The vehicle had been reported stolen earlier in the morning from the El Dorado community.

A team of officers from the Special Investigations Unit in the Northern Division, headed by Inspector Robert Joseph, received intelligence which led them to the community.

They were also able to trace the path of the vehicle using CCTV footage from cameras set up along the east-west corridor, which are accessible to the police service.

The vehicle is expected to be examined by crime scene investigators, following which it will be returned to the owner.