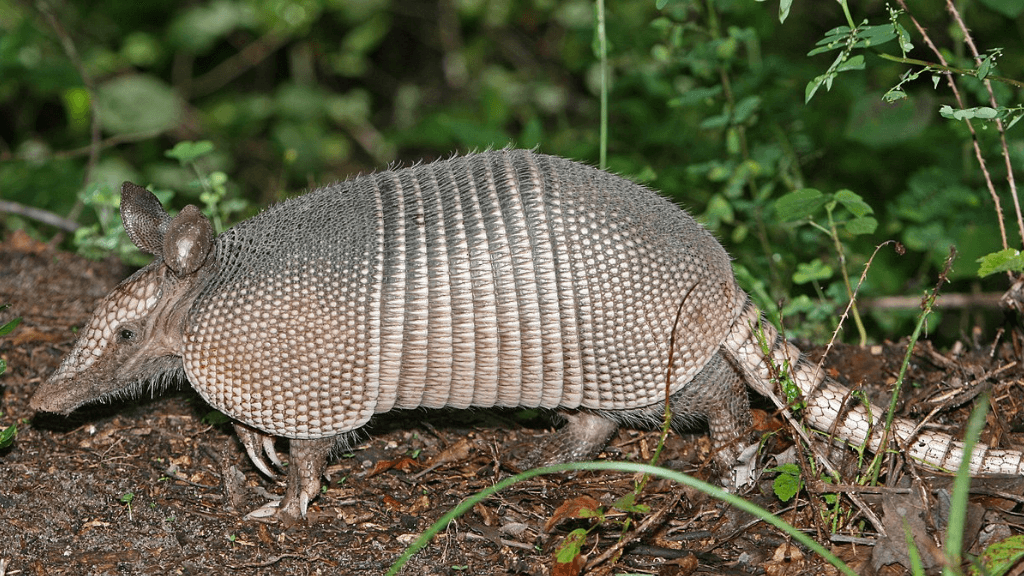 A 41-year-old man is expected to appear before a Mayaro Magistrate, after he was held with an unlicensed firearm as well as two animal carcasses.

The man, of Ferrier Circular, Guayaguayare, was arrested around 11.30 pm on Monday during a routine police exercise.

According to police reports, a team of officers from the Mayaro Police Station, led by Cpl Narine, were conducting patrols along the roadway when they had cause to stop and search a Kia Cerato being driven by the man.

Inside the vehicle, the officers allegedly found and seized a 16 gauge double barrel shotgun. A total of 25 rounds of 16 gauge ammunition, the carcass of a tattoo, and the carcass of a lappe were also discovered.

The items were seized and the suspect was immediately arrested.

In addition to firearm and ammunition possession, the 41-year-old is also expected to be charged under the Wildlife Act, as it is not currently hunting season.