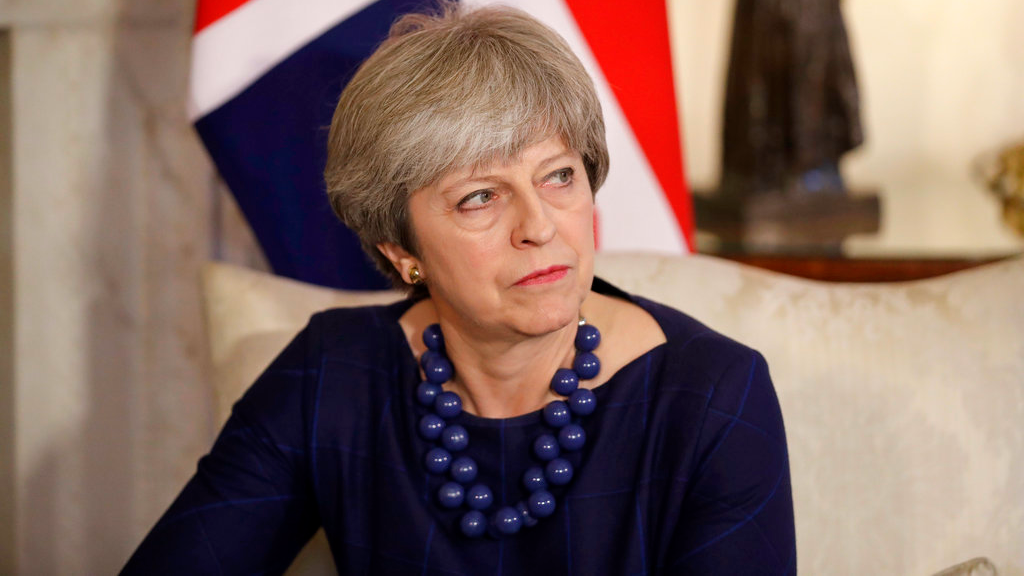 A man has been ordered held Wednesday after being accused in a plot to assassinate Prime Minister Theresa May.

Naa'imur Zakariyah Rahman, 20, has been remanded in custody at Westminster Magistrates' Court.

The plan allegedly involved planting a bomb near the entrance of Downing Street and then continuing the attack with a knife and suicide vest in a bid to kill the U.K. leader in the ensuing chaos.

He is charged with preparing acts of terrorism and appeared alongside another man, Mohammed Aqib Imran, who is accused of trying to join the Islamic State group but wasn't charged in connection with the assassination plot.

Rahman is also accused of assisting Imran in terror planning.

The pair was arrested in London and Birmingham on Nov. 28 by the Metropolitan Police Counter Terrorism Command.

Britain's media had reported earlier that two men were involved in the plot to kill May.