Man held with two kilos of weed in Penal 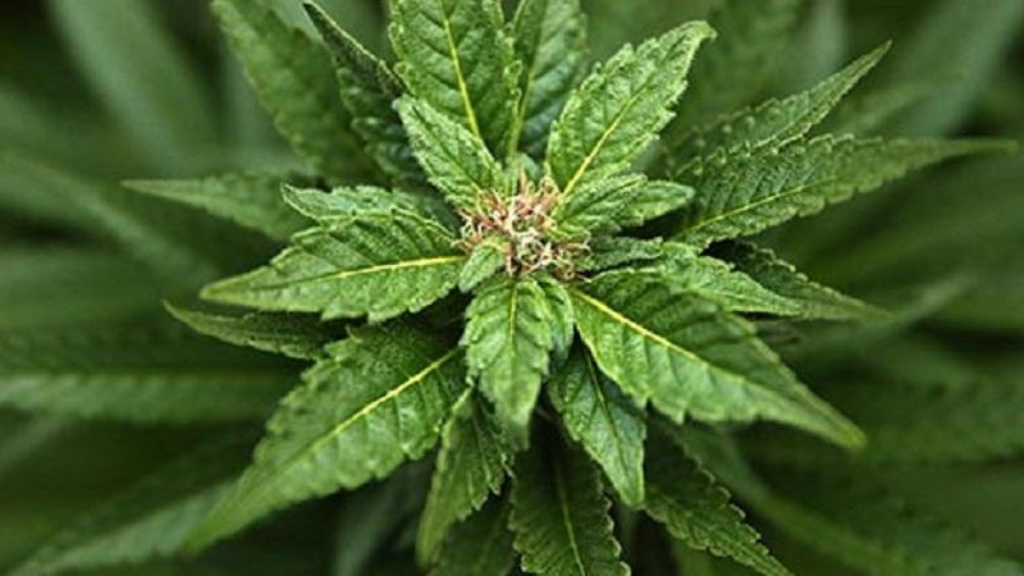 A 51-year-old man is in custody after he was held with an estimated TT$24,000 in marijuana.

The suspect, a labourer from Princes Town, was arrested on Friday afternoon during a police exercise by officers of the South Western Division Task Force.

According to police reports, at about 1:30 pm that day, the officers were conducting routine patrols in the Penal district, when they had cause to stop and search a white Nissan Almera motor vehicle which was driven by the 51-year-old man.

A search was conducted, and in the back seat of the vehicle, officers allegedly found and seized a black plastic bag containing 2.43 kgs of marijuana.

He was questioned up to Sunday morning and was scheduled to be brought before the courts on Monday.