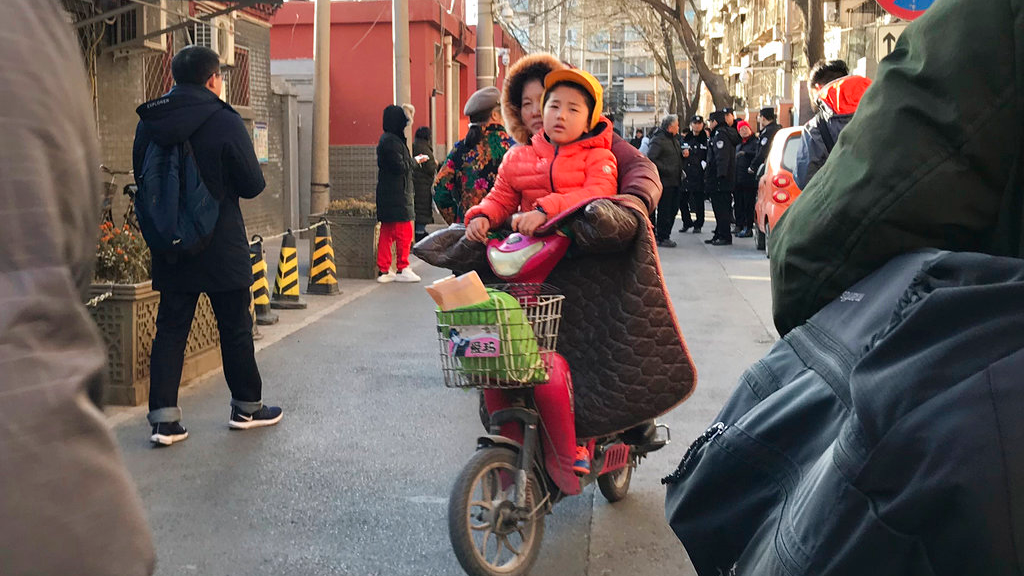 A 49-year-old man injured 20 children with a hammer Tuesday inside a primary school in China's capital, officials said.

Three of the children have serious but non-life-threatening injuries, the Xicheng district government said on its social media account, adding that the attack took place at 11:17 a.m.

The suspect, surnamed Jia, was apprehended at the scene, the statement said. A native of northern Heilongjiang province, Jia was employed through a labour service company to perform daily maintenance work at the school. His contract was set to expire this month and had not been renewed.

As an expression of his dissatisfaction, Xicheng district said, Jia wielded a hammer that he normally used for work to injure students during a class.

All the harmed children were receiving hospital treatment.

The school, Beijing No. 1 Affiliated Elementary School of Xuanwu Normal School, was founded in 1908. According to the school's website, it has 2,537 students and 199 teaching personnel.

Outside the school gates Tuesday afternoon, parents who were there to pick up their kids said they had received little information about the attack.

"I was terrified," said an elderly man who gave only his surname, Xie. His grandson is a second-grader at the school.

"(The school) didn't tell us anything," Xie said. "It would be fine if he attacked us old people, but kids are young and innocent, and they don't know how to defend themselves."

Many schools in China have beefed up security following violence against students and family members.

In 2010, nearly 20 children were killed in knife attacks outside school gates.

China lands spacecraft on 'dark' side of moon in world first