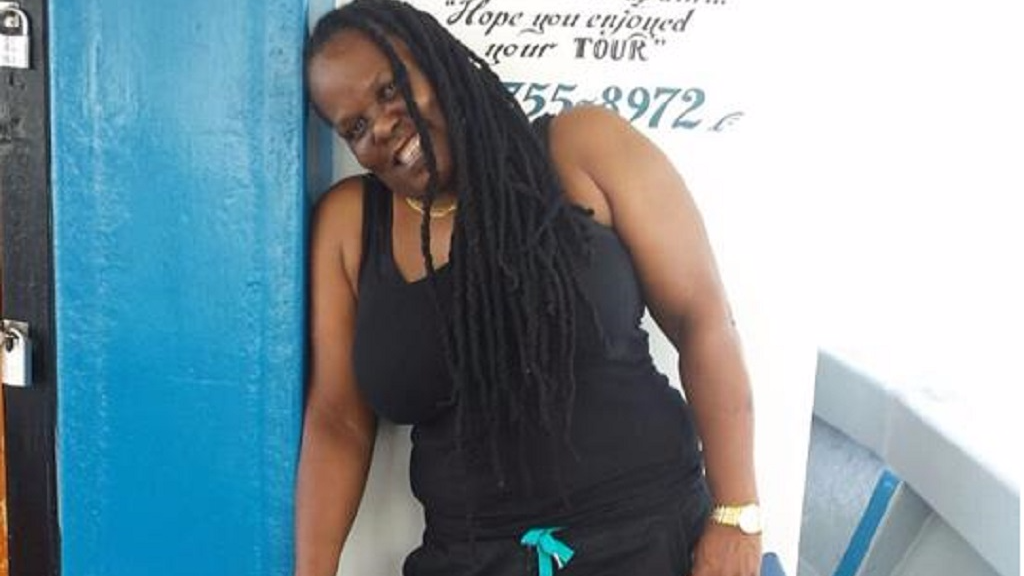 UPDATE: Police have reported that a woman was killed following a motor vehicular accident on Tuesday morning.

According to reports, the woman has been identified as 51-year-old Karen Joseph of Desperlie Crescent, Laventille.

Joseph was said to be driving an AD Wagon which ran off the roadway.

The incident resulted in heavy traffic coming along the Beetham Highway heading into Port of Spain.

While up to 7:00 am full details were unavailable, sources said that police responded to a report of a motor vehicular accident along the westbound lane of the Beetham Highway in the vicinity of VMCOTT.

When officers arrived at the scene, they found Joseph lying motionless.

As a result, the area was cordoned off and one of the carriageways on the westbound lane was closed close to the accident.

The body was viewed by a district medical officer and has since been removed.