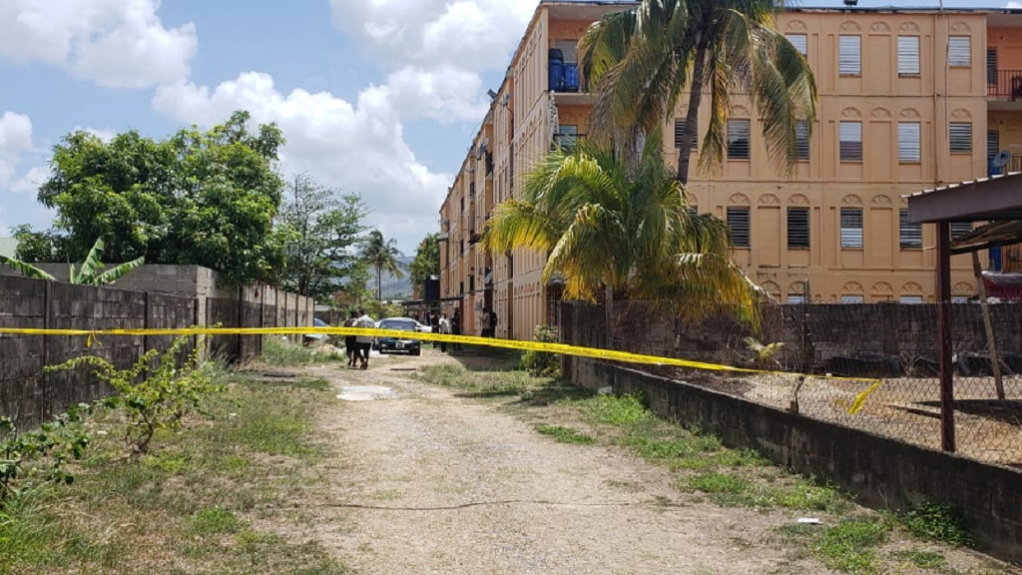 One man is dead while another remains warded in a critical condition at the Eric Williams Medical Sciences Complex.

The deceased has been identified as Marlon 'Toby' Charles.

Charles was shot multiple times about his body outside of Building 16, Maloney Gardens.

At the time of the shooting, Charles was speaking to Kevin Nelson.

Nelson was shot once in the chest.

He was rushed to the hospital in Mt Hope where he was treated.

He is said to be in a critical condition up to Thursday morning.

Two men wearing face masks were seen fleeing the scene after the shooting and escaping in a vehicle which was parked nearby.