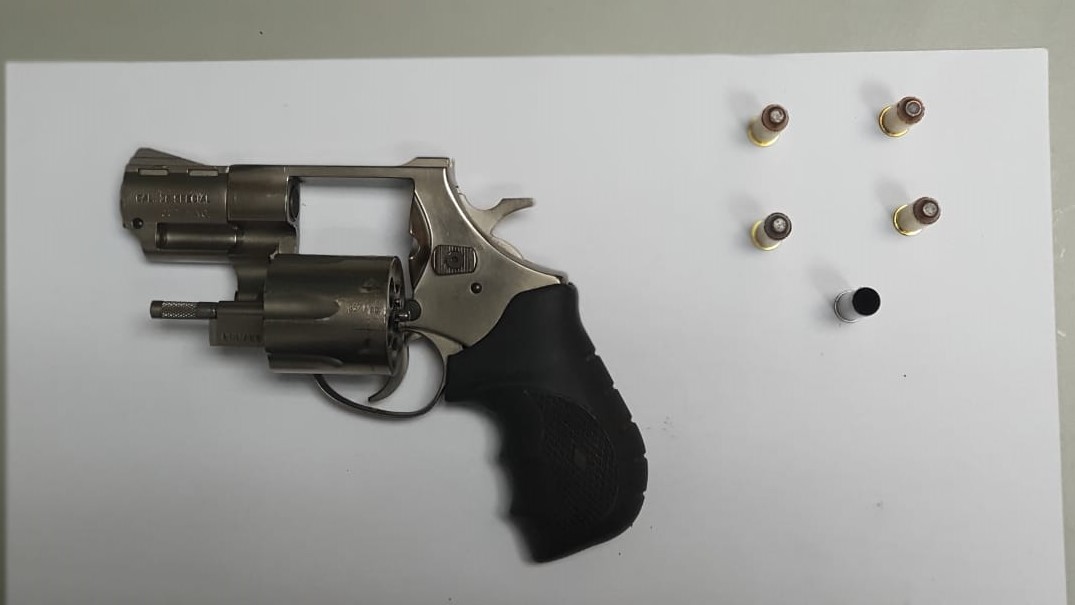 A .38mm revolver loaded with four rounds of ammunition was found in the possession of a man who was killed by police.

The man who was fatally shot during a confrontation in Tunapuna on Friday morning has been identified as Dane Charles from the Paria Main Road, Grande Riviere.

Police suspect that he was killed while on his way to commit a crime as a .38mm revolver loaded with four rounds of ammunition was allegedly found on him at the time of the confrontation.

According to police, at around 12:03am yesterday, a group of officers from the Northern Division Task Force, were conducting an exercise in a bushy area on Madoo Hill, Tunapuna, when they observed two men dressed in dark clothing, both armed with pistols.

The officers identified themselves to the two men by shouting "Police" and the men were ordered to drop their firearms.

The two men then pointed their firearms in their direction and fired at the police. The officers became fearful for their lives and they each discharged rounds from their service-issued firearms in the direction of the men.

One of the men fell to the ground while the other ran off, escaping in the nearby bushes.

The man who fell to the ground was conveyed to Eric Williams Medical Sciences Complex in Mt Hope, where he was pronounced dead on arrival by a doctor at around 12:20am yesterday.

Crime scene investigators reportedly recovered one spent shell on the scene, believed to have been fired from the revolver.