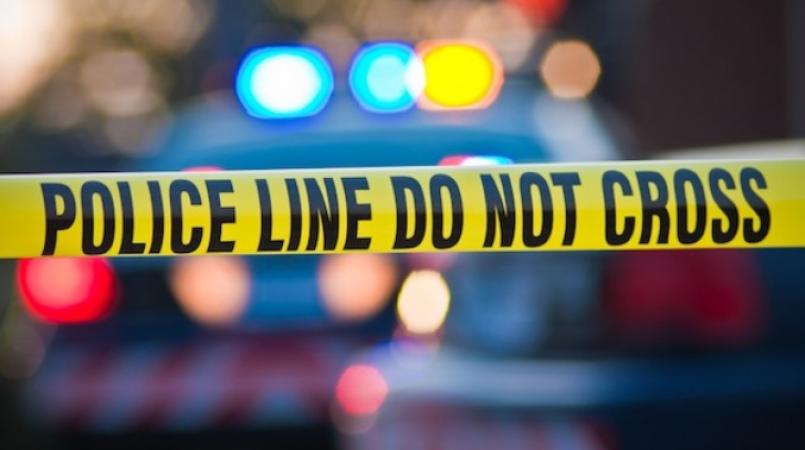 A 72-year-old man was killed on Tuesday when a concrete wall collapsed during strong winds and fell on him.

The carpenter was at a jobsite in Rancho Quemado when strong winds blew over a wall he was working on, pinning him underneath.

Laing is the second man to die under similar circumstances in the space of two weeks.

On February 22, contractor Roger Lewis, 44, was found dead under a fallen wall he was demolishing at a house in Jacob Settlement.