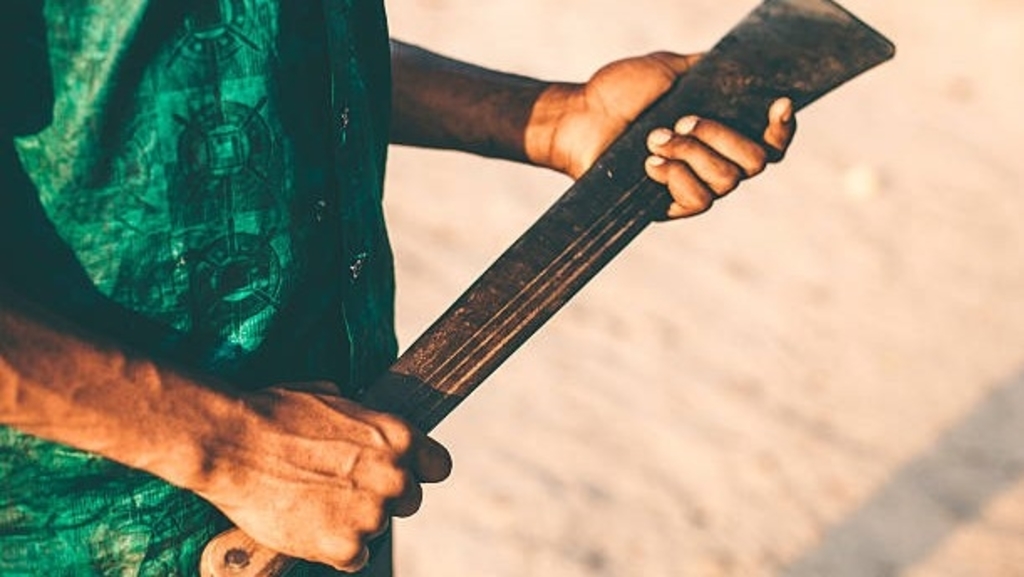 A 41-year-old man was attacked and beaten by three men in Point Fortin on Saturday night.

The incident took place at 9:45 pm on Saturday in New Village, Point Fortin.

Police were told that the victim – a mason from La Brea – was walking in the company of a woman when the pair was confronted by a man the woman reportedly knew.

The man was with two others at the time.

The group asked the victim what he was doing with the woman before they began attacking him, planassing him with a cutlass.

They also robbed the man of $3,000 that he had in his possession before fleeing the scene on foot.

The victim made his way to the police and made a report.

Arrests, LoopTT was told, are imminent.