Man proposes to his girlfriend as plane plummets 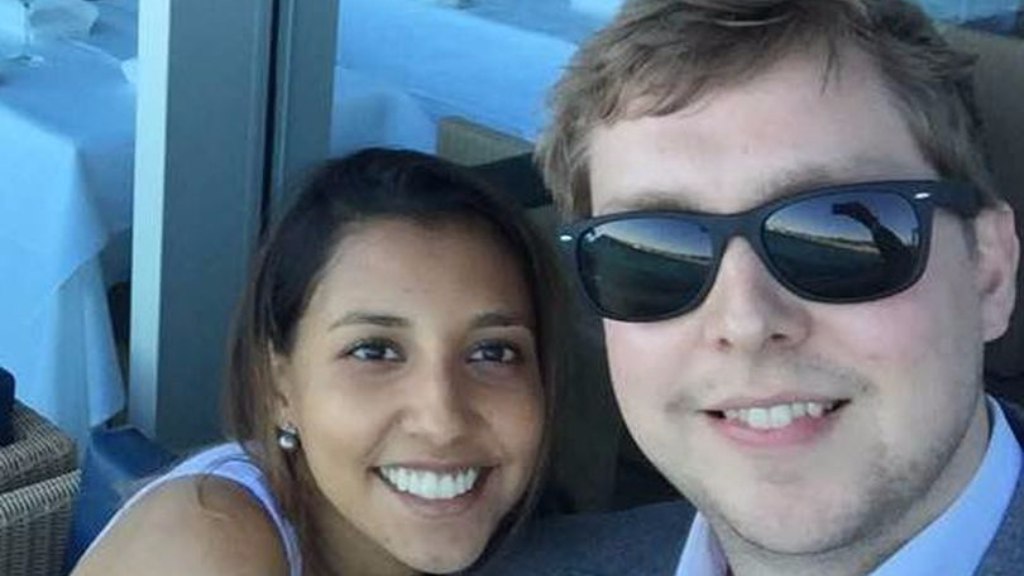 A London man proposed to his girlfriend on board a plummeting plane as passengers screamed in terror around them.

Chris Jeanes and his girlfriend, Casey Kinchella were on board an AirAsia flight from Australia to Bali on October 15 when the aircraft started to plunge. The fell 20,000ft in just nine minutes and the cabin crew ordered passengers into the crash position.

Jeanes had initially planned to propose to his Casey while they were on holiday in Indonesia. Instead, he decided to pop the question while they were in the air and as the oxygen masks deployed.

"Luckily she said yes," Jeanes said in an interview. "We both reconfirmed with each other when we were on the ground."

He also revealed how staff ran up and down the aisle of the jet yelling "emergency, brace, crash positions".  Audible gasps can be heard as passengers prepared for the worst.

Other passengers later spoke about how they were even ordered to assume the crash position during the flight.

AirAsia said in a statement the plane was forced to turn back 25 minutes after taking off due to a "technical issue".

The Australian Transport Safety Bureau said in a statement: "The ATSB is investigating a depressurisation event involving an Airbus A320, registered PK-AXD, 300km north of Perth, western Australia, on October 15, 2017.

"During cruise at 30,000ft, the aircraft depressurised. The crew conducted an emergency descent to 10,000ft and the aircraft returned to Perth.

"As part of the investigation, the ATSB will interview crew members and collect additional information."