Man shot and killed during argument at bar in San Fernando 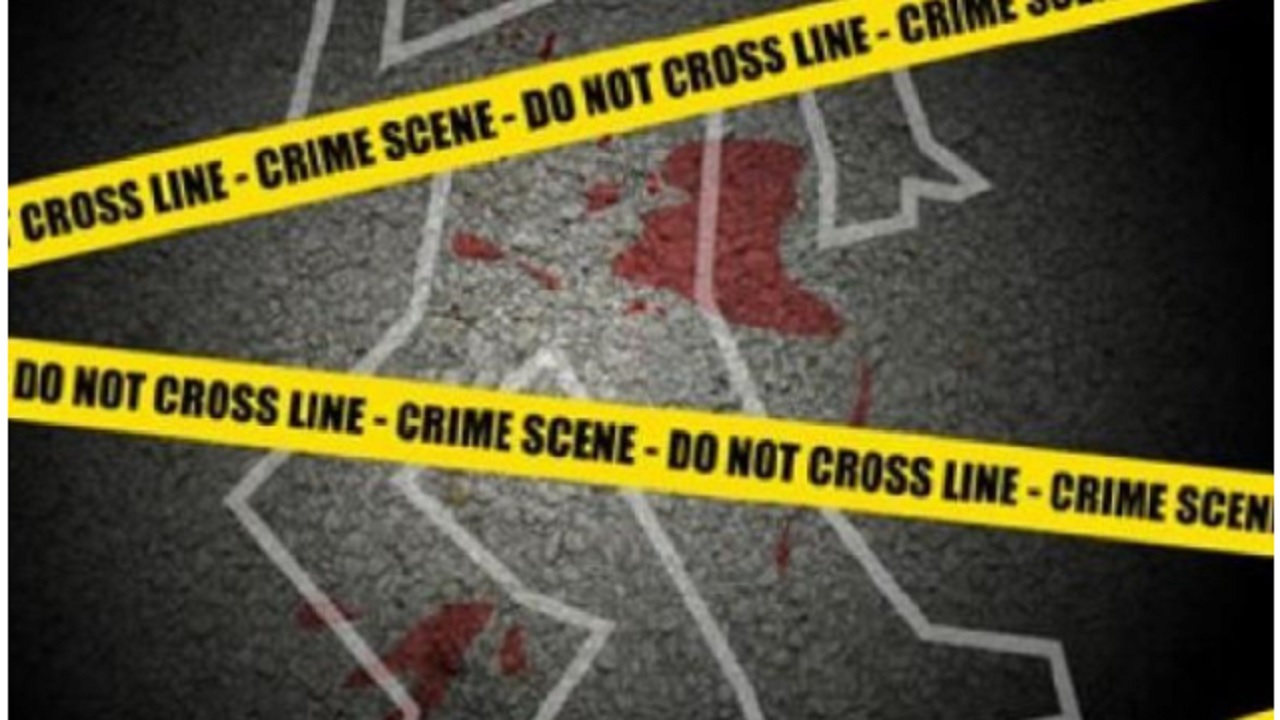 A man is dead after he was shot during an argument at a bar in San Fernando on Saturday.

The victim has been identified as 31-year-old Keaton Elahie.

According to reports, Elahie of Lady Hailes Avenue, San Fernando was at the bar along Cipero Street around 3 a.m., when he got into an argument with another man.

The suspect reportedly pulled out a gun and fired at Elahie, before fleeing the scene.

Police say the 31-year-old victim was shot in the chest.

Elahie was taken to hospital where he succumbed to his injuries.

Police are reviewing CCTV footage from the establishment.

A post-mortem is expected to take place on Monday.

Increase in killings as murder toll climbs to 430