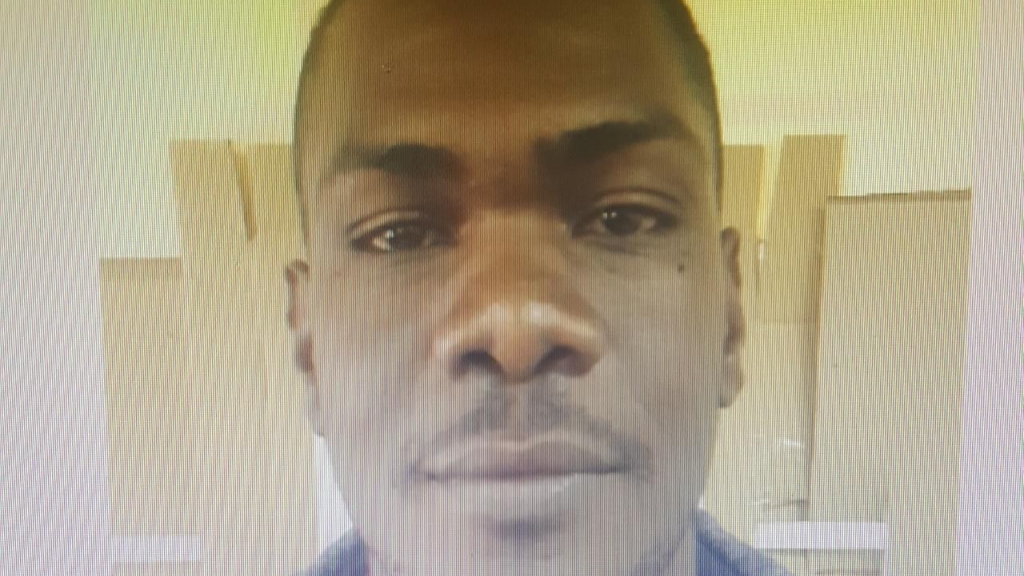 Police rushed to the scene of a homicide in Laventille on Monday afternoon.

While information is still coming in, LoopTT was told that the incident took place at about 2:30 pm along Gibson Trace, Laventille.

Residents of the area heard several loud explosions and upon investigating they observed the body of a man lying on the ground in a pool of blood.

The police were notified and officers from the Inter-Agency Task Force as well as the Besson Street Police Station responded.

The deceased has been identified as Darren King AKA "Cow".

He was said to be known to police.

'Snoogy' gunned down in Fort George