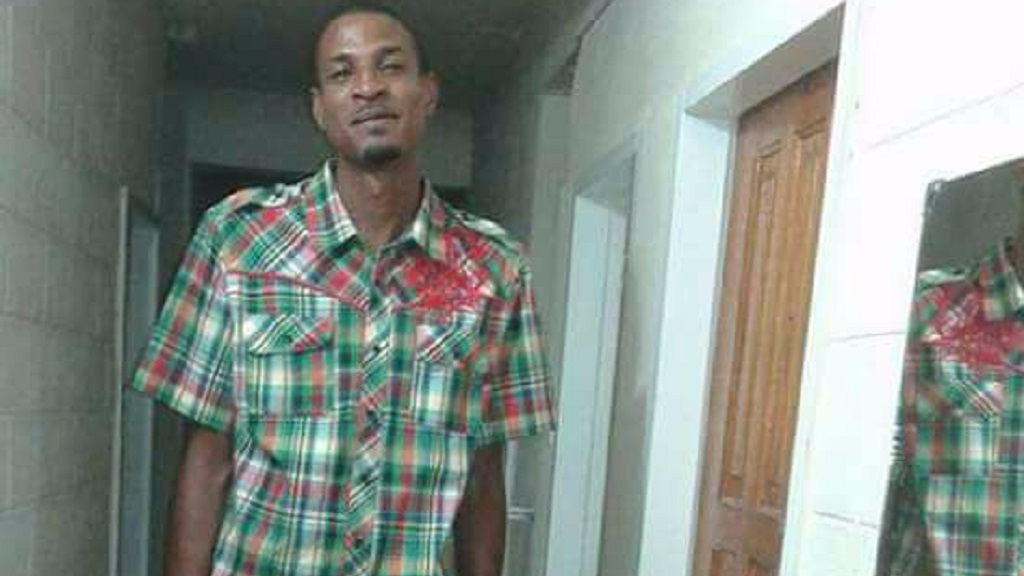 27-year-old Marvin Davis died of his injuries after he was shot in a bar in Curepe last Friday.

Davis, of Monte Grant, Tunapuna, succumbed to his injuries while at hospital around 10:00 pm on Wednesday.

An autopsy was expected to take place on Friday at the Forensic Science Center in St James to determine the cause of death.

According to police reports, at about 11:00 pm last Friday, a group of men were liming in the vicinity of Bruse Bar, along Bushe Street, Curepe, when they were approached by a man wearing a black cap and a hoodie.

Without warning the man pulled out a firearm and shot at one of the persons in the group, before making good his escape.

Davis was shot three times and was rushed to the Eric Williams Medical Sciences Complex.