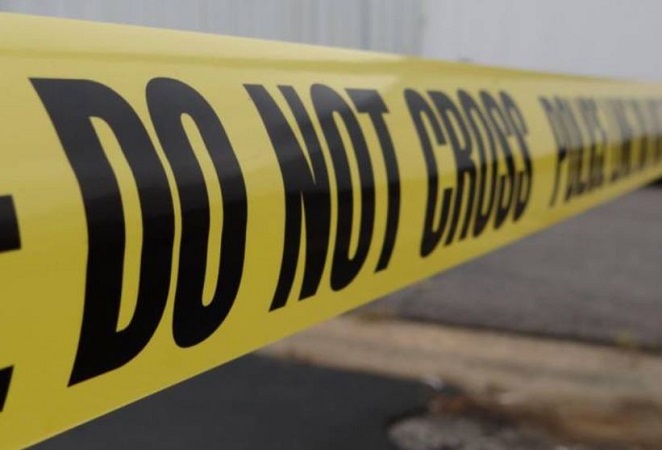 A 26-year-old man was shot dead on Easter Monday night in Laventille.

The deceased has been identified as Daniel Thomas of Eastern Quarry Laventille.

According to police reports, around 10.30 pm residents of the area heard a series of loud explosions.

Upon investigating, they found Thomas bleeding from multiple injuries about his body.

The police were notified and officers of the Inter-Agency Task Force responded.

The officers found the wounded man on the ground and rushed him to the Port of Spain General Hospital.

However, within 30 minutes, Thomas had succumbed to his injury.

The scene was visited by a team of officers from the IATF, Besson Street, and the Homicide Bureau, including Sgt Steele and Sgt Arthur.