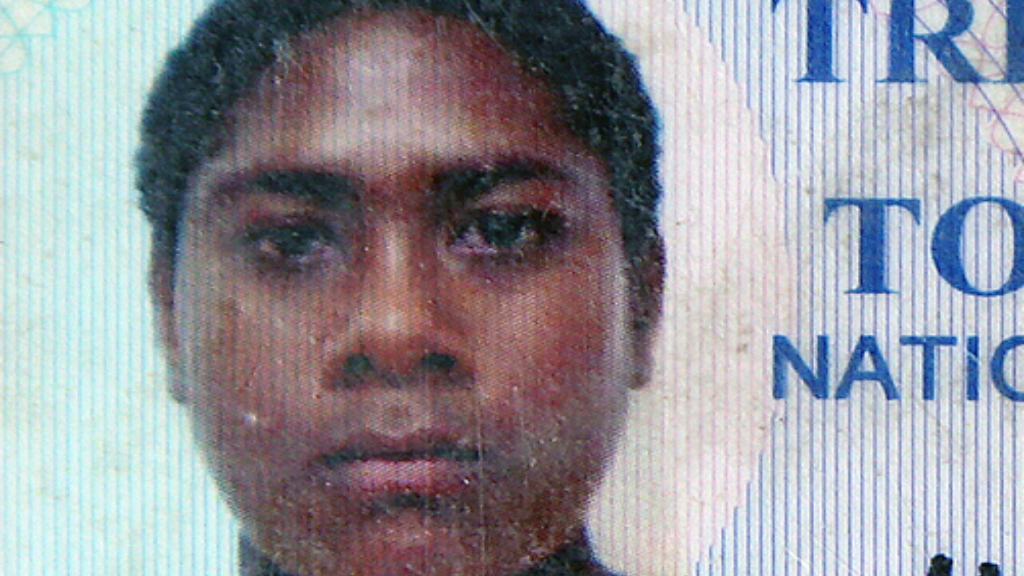 A 20-year-old man is dead following a shooting in Malick, Barataria Monday morning.

The deceased has been identified as Miguel Simmons.

According to police reports, around 2am yesterday, relatives heard several explosions at the home.

However, at the time they thought the sound was that of children in the neighbourhood setting off fireworks.

It was not until around 6am that Simmons’ body was discovered.

Police believe that the assailant cut the lock to enter the yard, and then placed his hand through the bedroom window, and shot at the young man as he slept in a couch in the living room.

He died on the scene.

17 notable Trinbagonians whose deaths rocked us in 2017