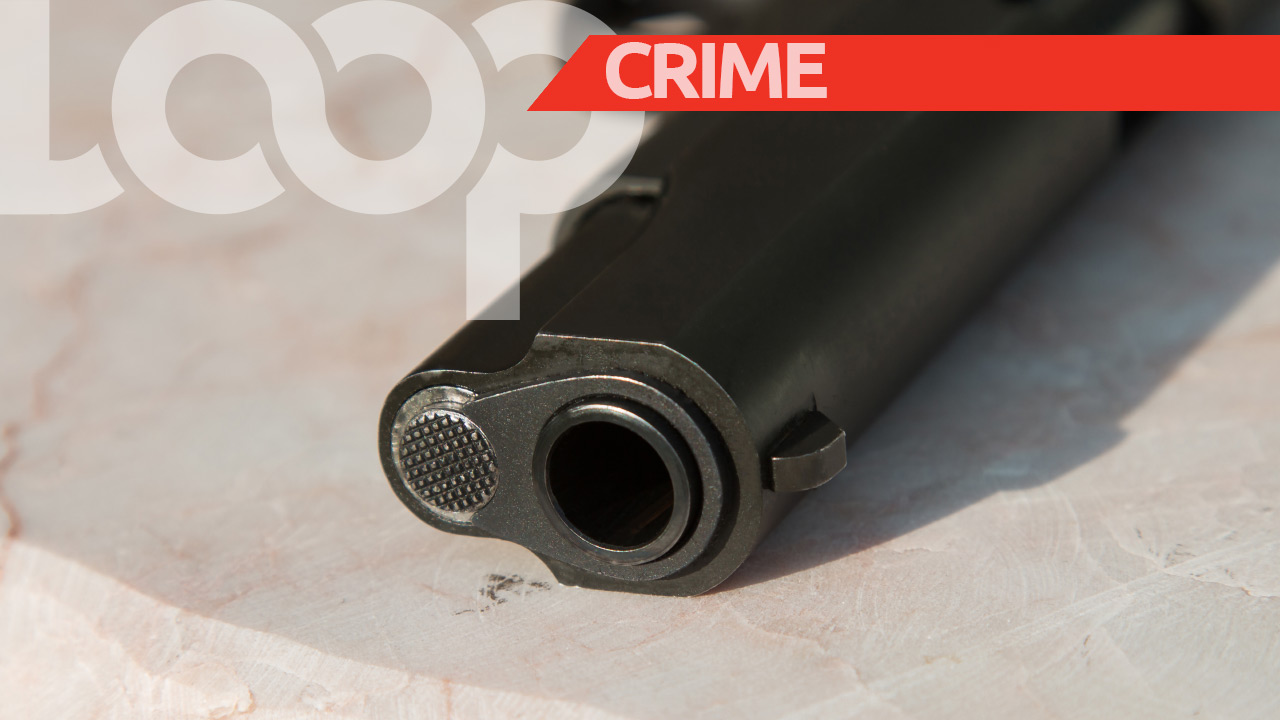 A 26-year-old man is nursing gunshot injuries following a confrontation in Diego Martin.

The victim, from Patna Village, Diego Martin, told police that around 5 pm on Friday, he was near his home when he had an altercation with a man known to him.

The man eventually left and returned with another individual, and the two began to beat the 26-year-old.

However, police were told, the beating was not enough as one of the men then pulled out a firearm and shot the victim once in the left buttock.

They then walked away from the scene.

The injured man was taken to the Port of Spain General Hospital where he was treated.

A team of officers led by WPC London and PC Charles visited the victim and recorded statements.

Inquiries are continuing and arrests are said to be imminent.