Man shot in head, hands and feet in Curepe 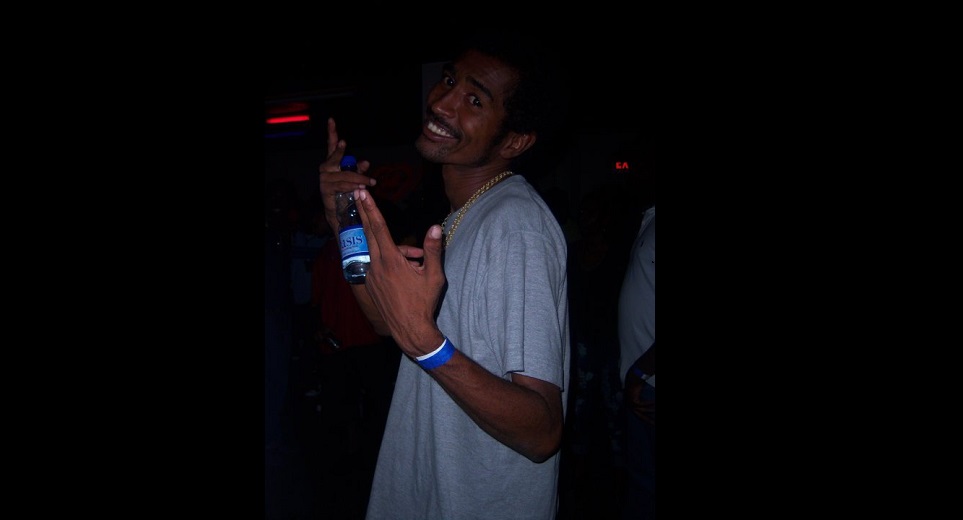 A Curepe man was shot dead near his home on Thursday night.

The victim has been identified as Shelford Paynter, 36, of Lyndon Street, Curepe.

LoopTT was told that at about 9:50 pm police received a call of a shooting along Lyndon Street.

When officers arrived, they found Paynter's body on the ground.

He had been shot in his head, with other injuries to his hands and legs.

Ten spent shells were found at the scene.

Man gunned down in Piarco