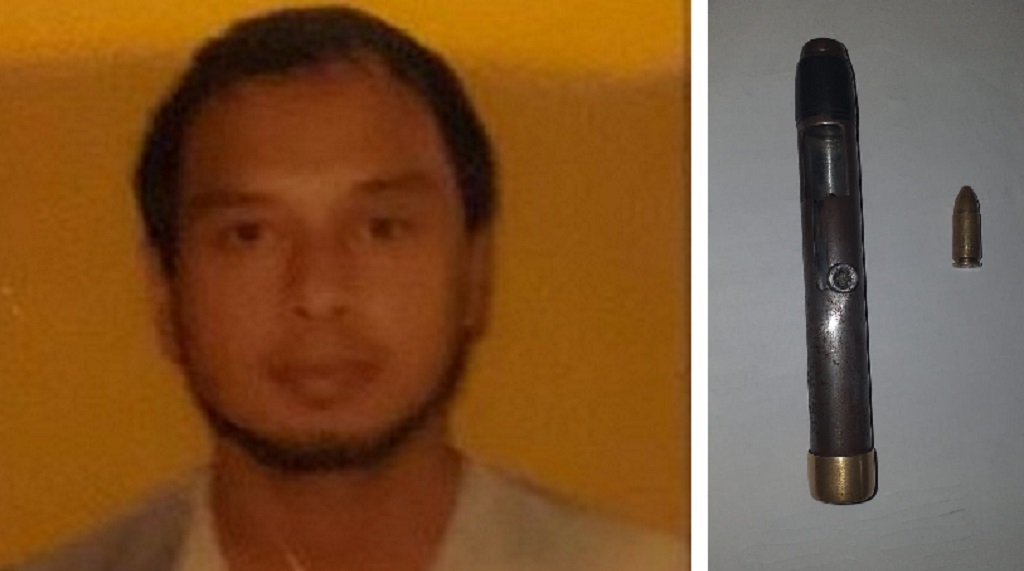 A 34-year-old man was fined 360,000 after pleading guilty to possession of a pen gun and ammunition.

Ramjit has six months to pay or in default, will serve a five-year sentence.

A statement from the TTPS noted that his arrest was as a result of the "diligent" work of officers attached to the Southern Division Task Force (SDTF).

A search saw one brass coloured cylindrical metal object resembling ammunition and one metal cylindrical object with what appeared to be a barrel, a cocking device, and a breach block with a firing pin attached resembling that of a firearm, being found in his front right pants pocket.

Seaman gets $250K bail for gun and ammo possession