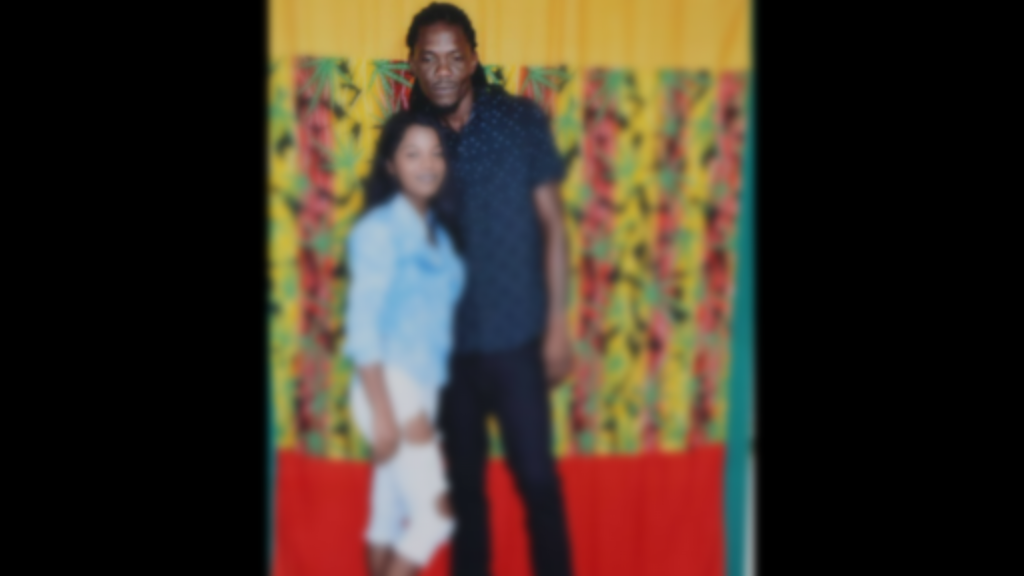 Dillon Lucas was stabbed during a confrontation outside of Cloud Nine Bar and Lounge in Debe.

A 31-year-old man is dead after he tried to intervene in an altercation outside of a club in Debe on Sunday morning.

The deceased has been identified as Dillon “Rasta” Lucas of St Croix Road, Barrackpore.

According to police reports, Lucas was part of a group of friends and relatives who went to Cloud Nine bar and lounge, in Debe on Saturday.

As they were leaving, a group of men began harassing the women in the group.

During this incident, Lucas’ cousin attempted to intervene; however, one of the men pulled out a knife and stabbed at the man, injuring him to his hand.

Lucas then intervened, and there was said to be a confrontation between the two men.

Unfortunately, Lucas was stabbed three times during this ordeal.

He succumbed to his injuries some time later.