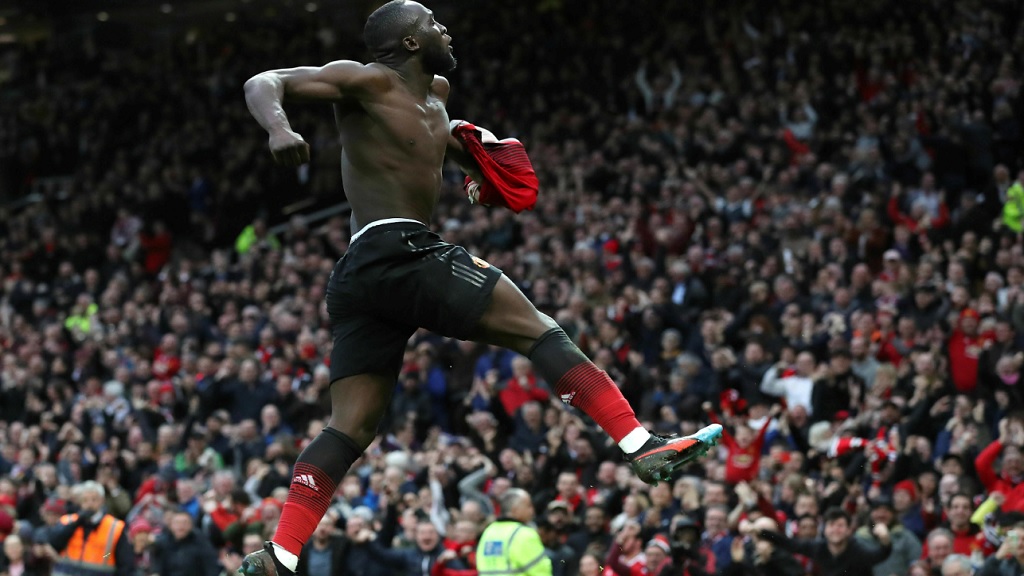 Romelu Lukaku scored an 88th-minute goal to earn Manchester United a thrilling 3-2 victory over Southampton and a place in the top four of the Premier League on Saturday.

This win over Southampton made it 10 victories in 12 league matches under Solskjaer and lifted United above Arsenal — and to within three points of third-place Tottenham.

Three days after scoring twice in a 3-1 victory over Crystal Palace, Lukaku again proved the difference for United with another double.

Yan Valery rocked Old Trafford with a long-range opener for Southampton in the 26th, only for Andreas Pereira to make it 1-1 with a similarly impressive effort from distance in the 53rd.

Lukaku put United ahead for the first time by steering home a finish in the 59th but James Ward-Prowse bent home a free kick to bring Southampton level with 15 minutes left.

Lukaku had the final say when he made space for himself after collecting Fred's pass and fired home a low right-footed shot in front of the Stretford End.

There was still time for United's Paul Pogba to have a penalty saved by Angus Gunn in injury time after Marcus Rashford was fouled.

Already without Jesse Lingard and Anthony Martial because of injury, United lost Alexis Sanchez to a right knee injury in the second half.

"It looks like his ligaments but hopefully he won't be out too long," said Solskjaer, whose team plays Paris Saint-Germain in the second leg of its Champions League last-16 matchup.