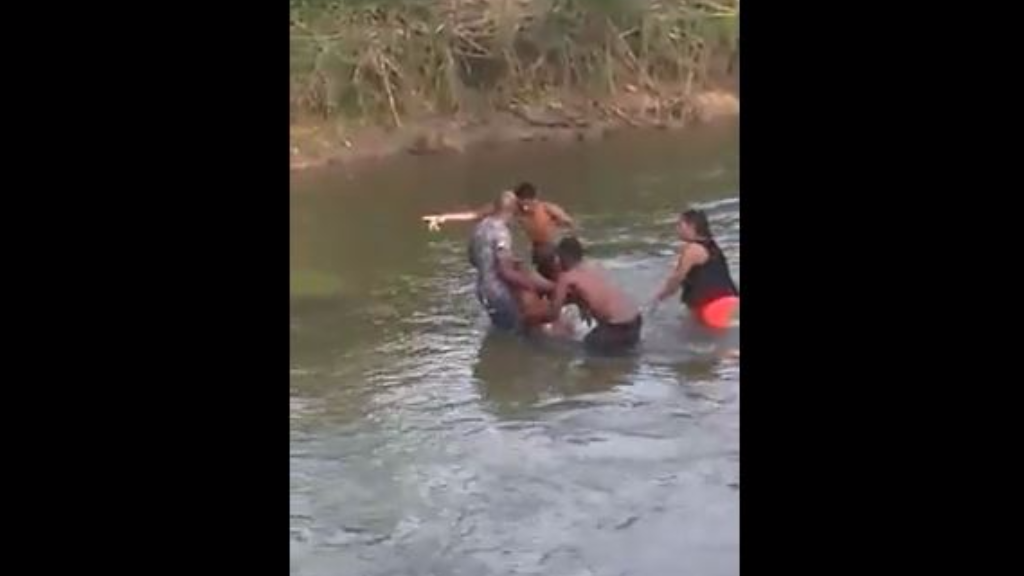 A family outing to a river lime ended in tragedy after a 62-year-old man died in a freak accident last Sunday.

According to reports, around 4:30 pm, James Lawerence of 3/4 mile mark, Valencia was with friends and family at Trini River Lime, Orosoco Road, Matura, when he began arguing with relatives who were trying to prevent him from diving into the river.

The man, who police believe was intoxicated, dove into the water despite failed attempts to keep him at bay.

Police say Lawerence struck his head on a tire filled with sand in the water before he submerged.

Autopsy results revealed the cause of death to be blunt craniocerebral trauma which occurs when an external force injures the brain and drowning.

Onlookers removed Lawrence from the water and attempted to perform CPR however, it was too late.

The entire incident was recorded and uploaded to social media site Facebook.