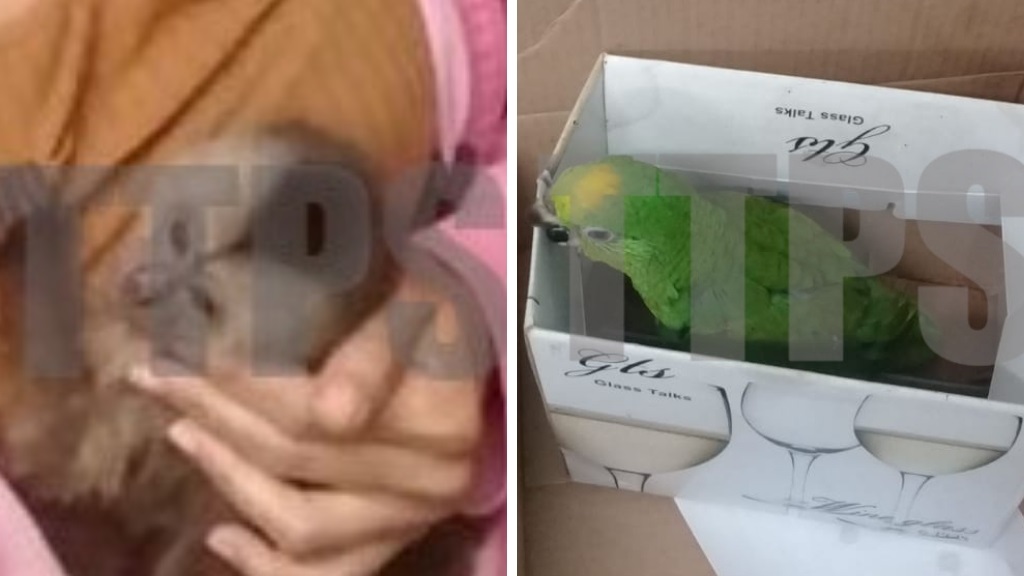 Police said two people were arrested after they were held with protected animals in South Trinidad.

According to a statement issued April 13, 2020, the Trinidad and Tobago Police Service said two Palo Seco residents were arrested for possession of protected animals on April 12, 2020.

There, police said district officers arrested a 34-year-old man and a 30-year-old woman, both of National Mining Trace, Beach Road, Palo Seco, for possession of one Capuchin monkey and one yellow-headed parrot.